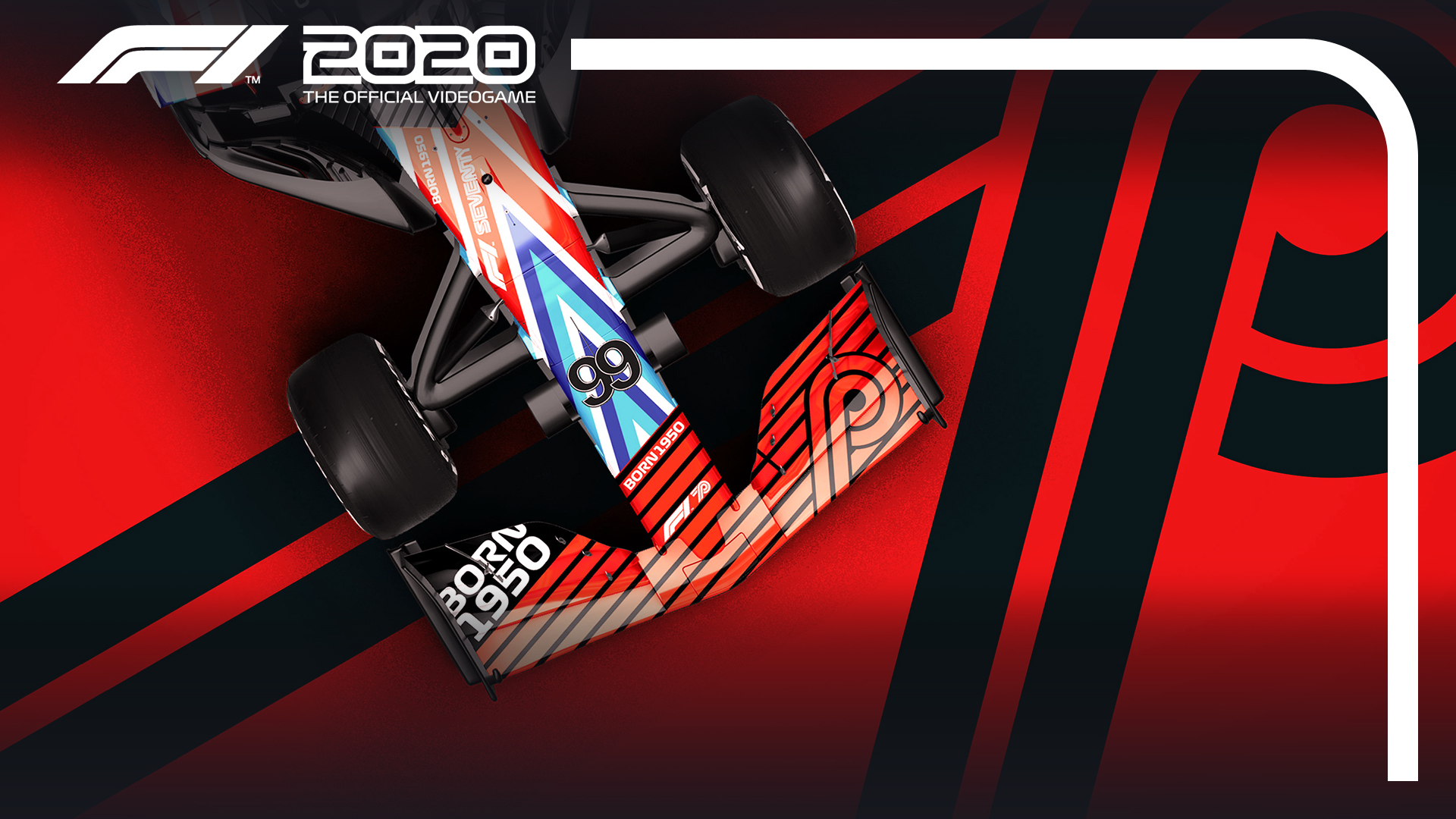 Codemasters® today announced that F1® 2020, the official videogame of the 2020 FIA FORMULA ONE WORLD CHAMPIONSHIP™, will release worldwide on Friday 10th July 2020 for PlayStation®4 computer entertainment system, the Xbox One family of devices including the Xbox One X, Windows PC (DVD and via Steam), and, for the first time, Google Stadia.

In the season where Lewis Hamilton can equal the World Championship record of seven wins, Codemasters celebrates the career of the current holder with a Michael Schumacher Deluxe Edition which comes with exclusive content and three days early access. The Announcement trailer can be viewed here:

In a series of firsts for the F1® franchise, F1® 2020 offers ‘My Team’. This major new game mode allows players to create their F1® team and take their place alongside the established 2020 line-up, with a new driver-manager experience offering a unique insight into the world of F1®.

My Team and the well-established and critically acclaimed Career mode will allow players more flexibility with the choice of three season lengths. Players can choose from the original full 22 race season, and shorter 10 and 16 race season options, which now includes Hanoi Circuit and Circuit Zandvoort.

For social play with friends, two-player split-screen makes its welcome return, alongside a host of new options designed to help new players and adjust the F1® challenge to match their expertise. These modes are in addition to the core F1® and F2™ racing experiences which remain as challenging as ever for those who love the intensity of simulation racing.

Additionally, to celebrate the Seventieth Anniversary of Formula 1® itself, fans who pre-order or purchase the Schumacher Deluxe Edition or the ‘F1® 2020: F1® Seventy Edition’ will receive an exclusive set of in-game items. A Limited Edition F1® 2020 Steelbook will also be available in local markets via selected retailers.

“F1® 2020 promises to be our biggest and most innovative title to date,” said Paul Jeal, F1® Franchise Director at Codemasters. “Our core players will welcome even greater gameplay depth with the introduction of our brand-new My Team feature, alongside three customisable season lengths which allows them to pick their favour tracks. In the year where Lewis Hamilton is going for his seventh World Championship, we celebrate the greatest F1® driver of all time with our Michael Schumacher Deluxe Edition, which we know will prove popular with our community.”

“As huge fans of F1®, we continue to innovate and develop game modes that bring players even closer to the real-world sport,” said Lee Mather, F1® 2019 Game Director at Codemasters. “We’ve also added new modes to enable more casual players to get up to speed more easily, and we’ve brought back split-screen for social play with friends. The additions reduce both the difficulty and time barrier to entry while retaining the car handling that our simulation players love.” 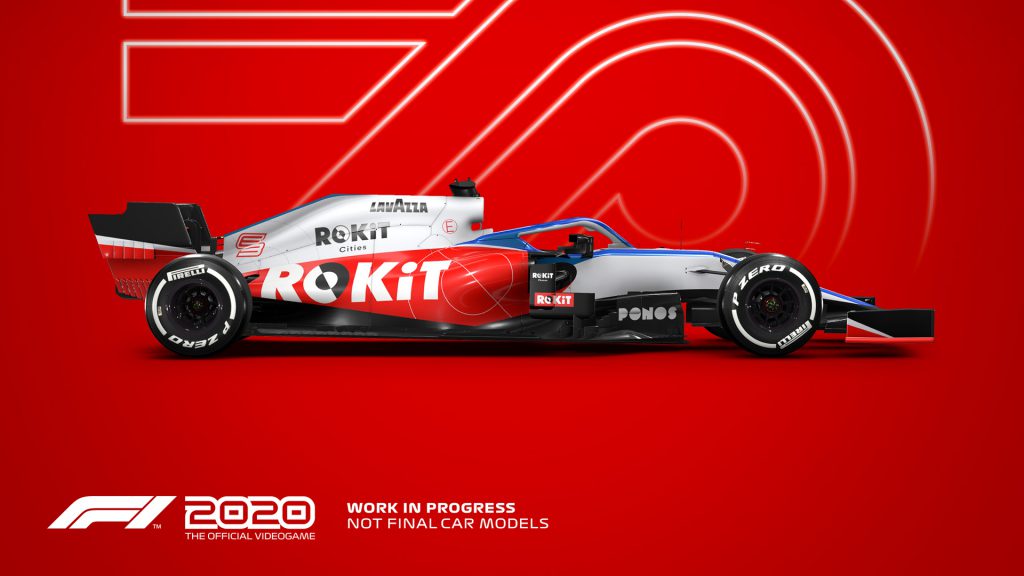 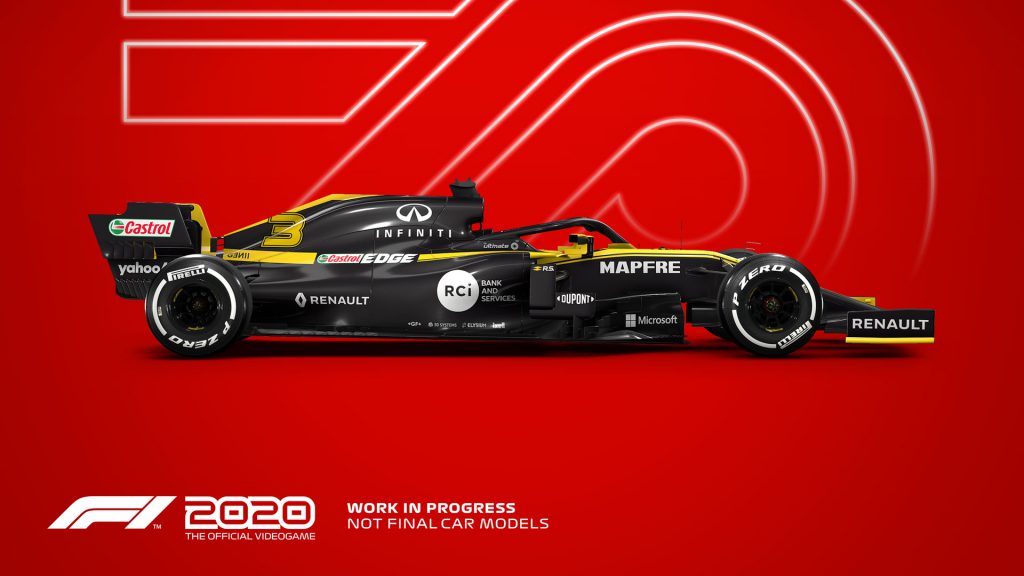 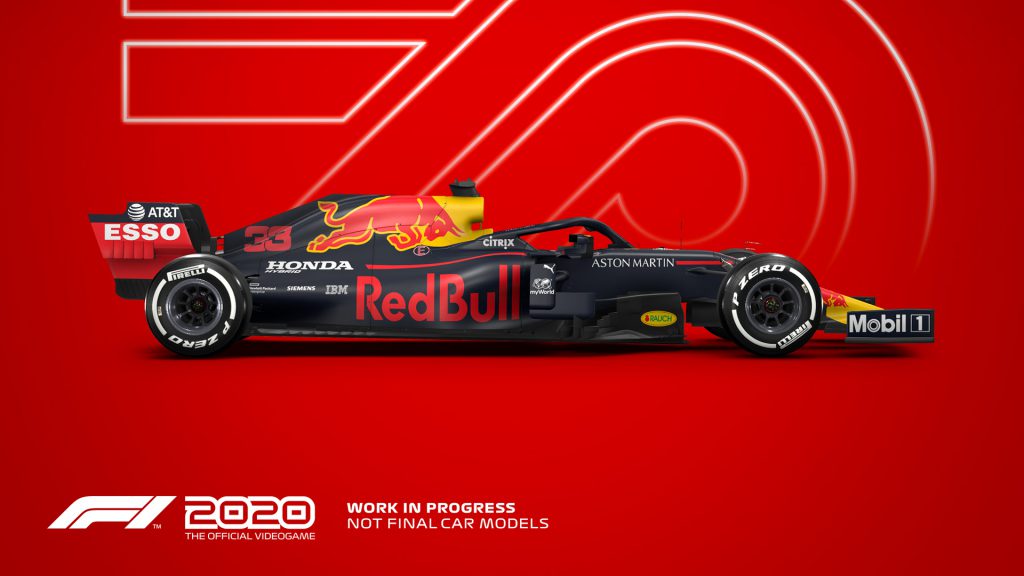 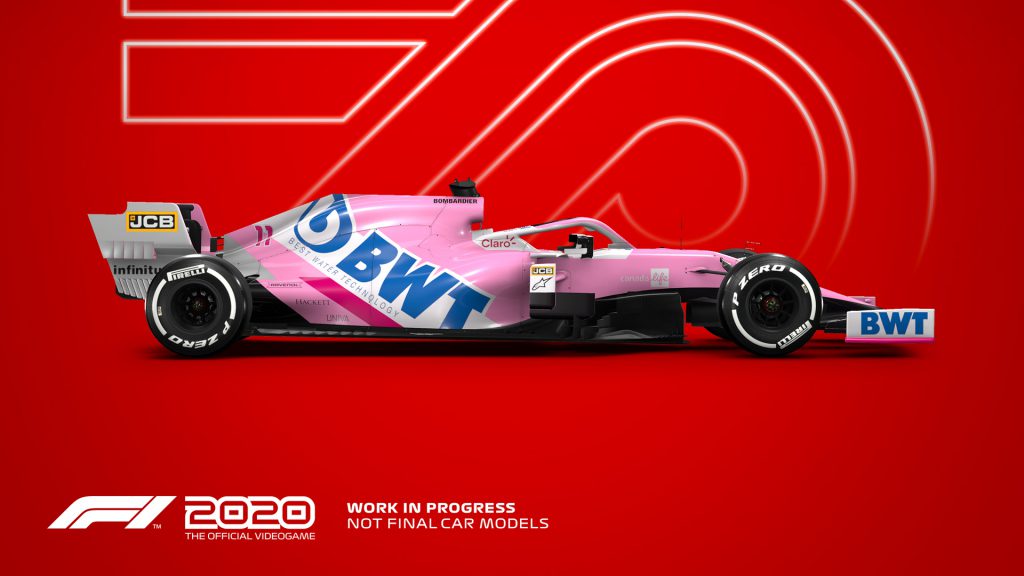 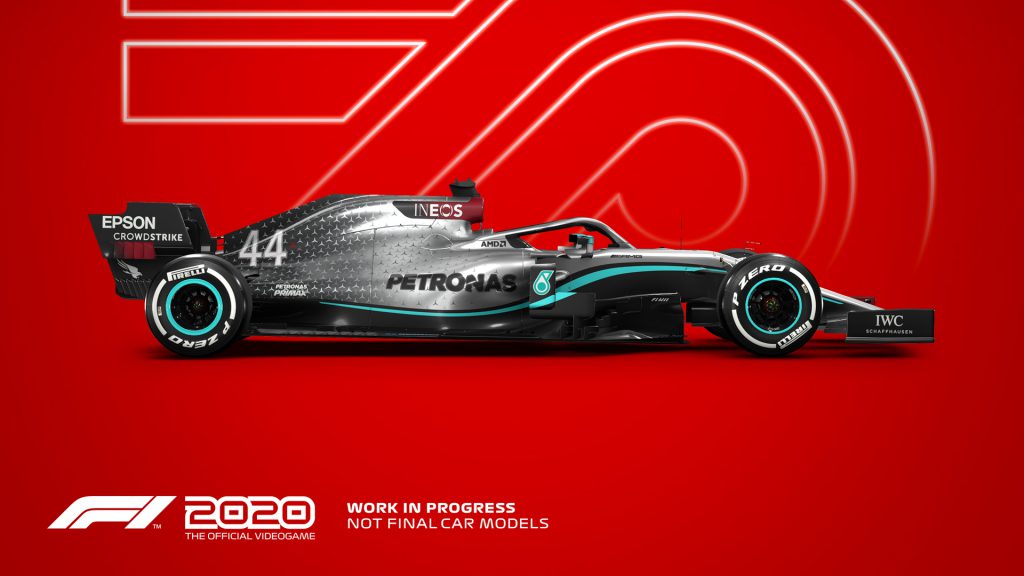 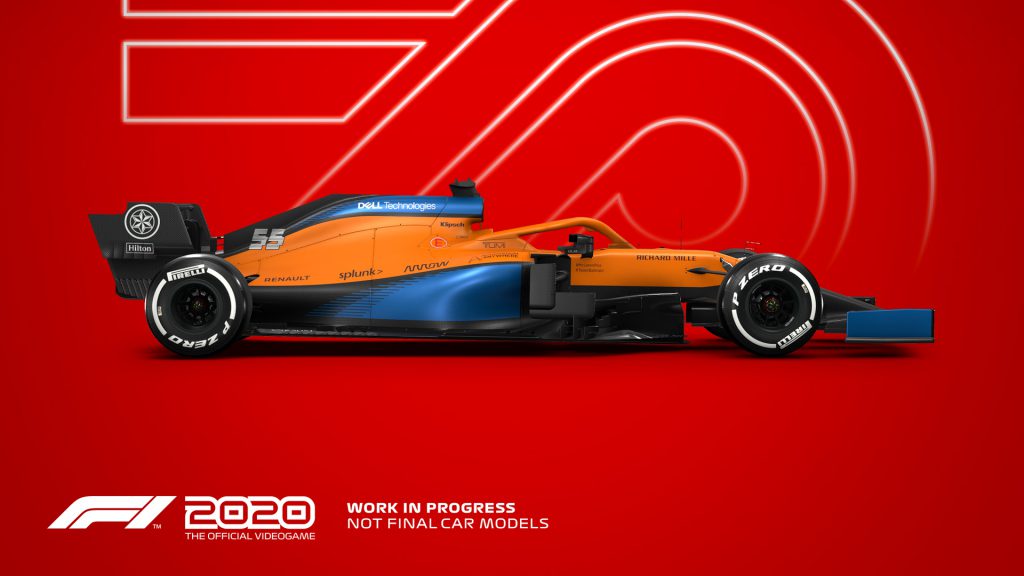 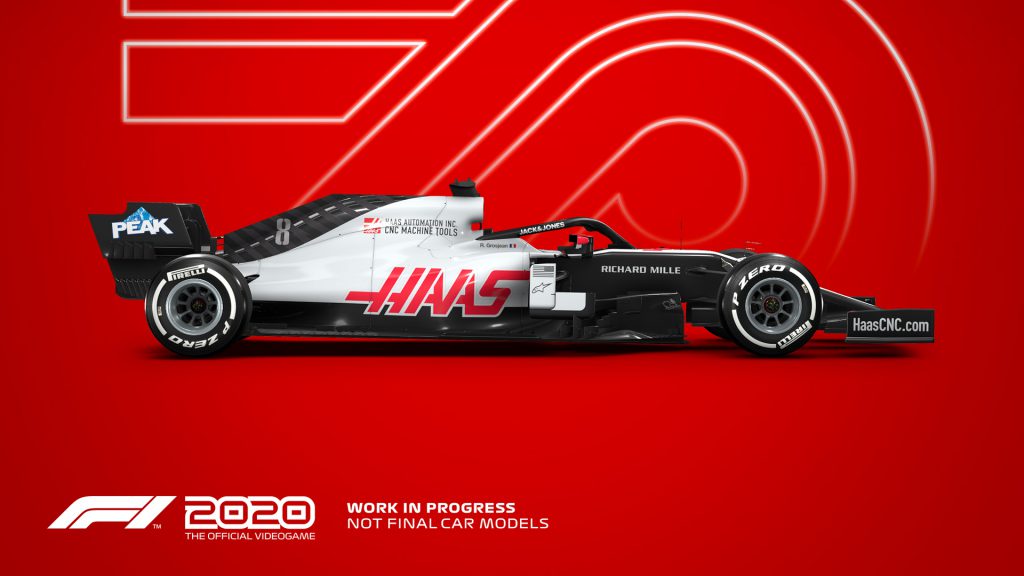 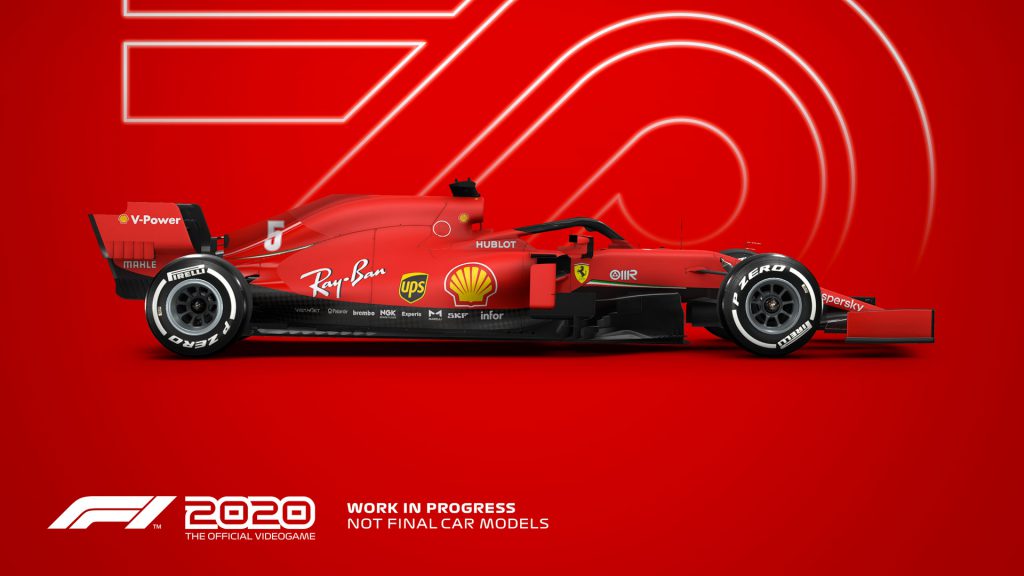 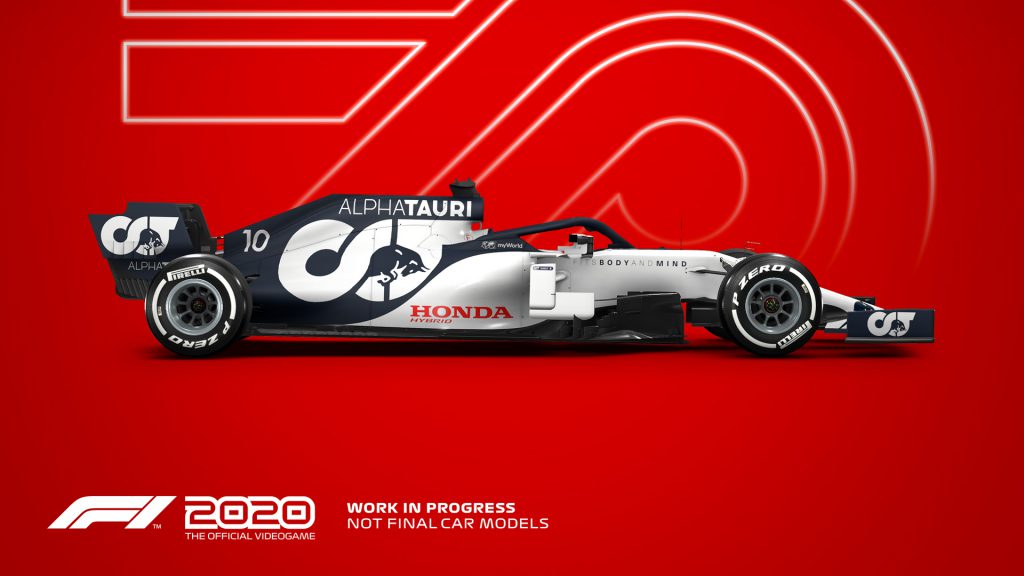 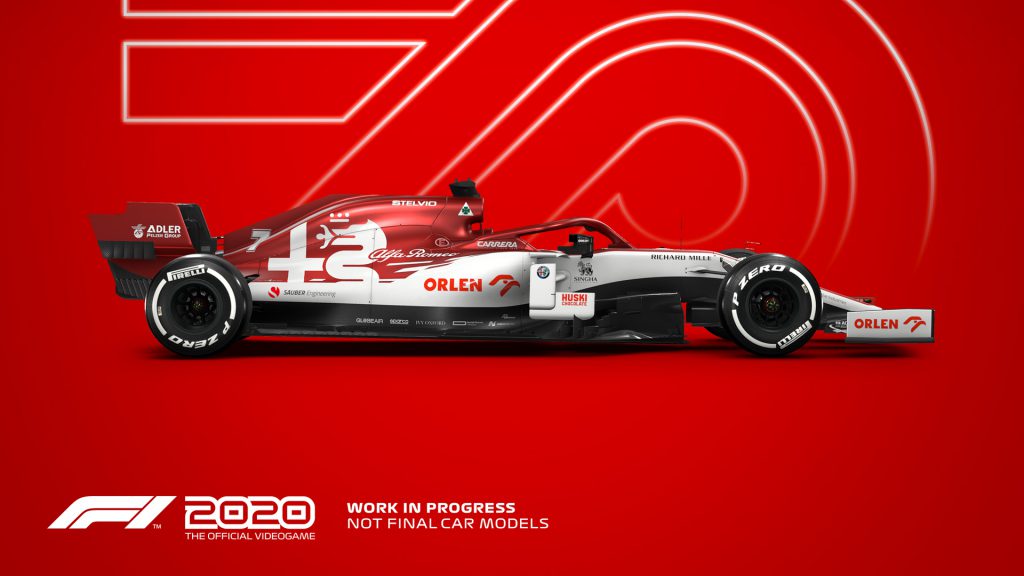