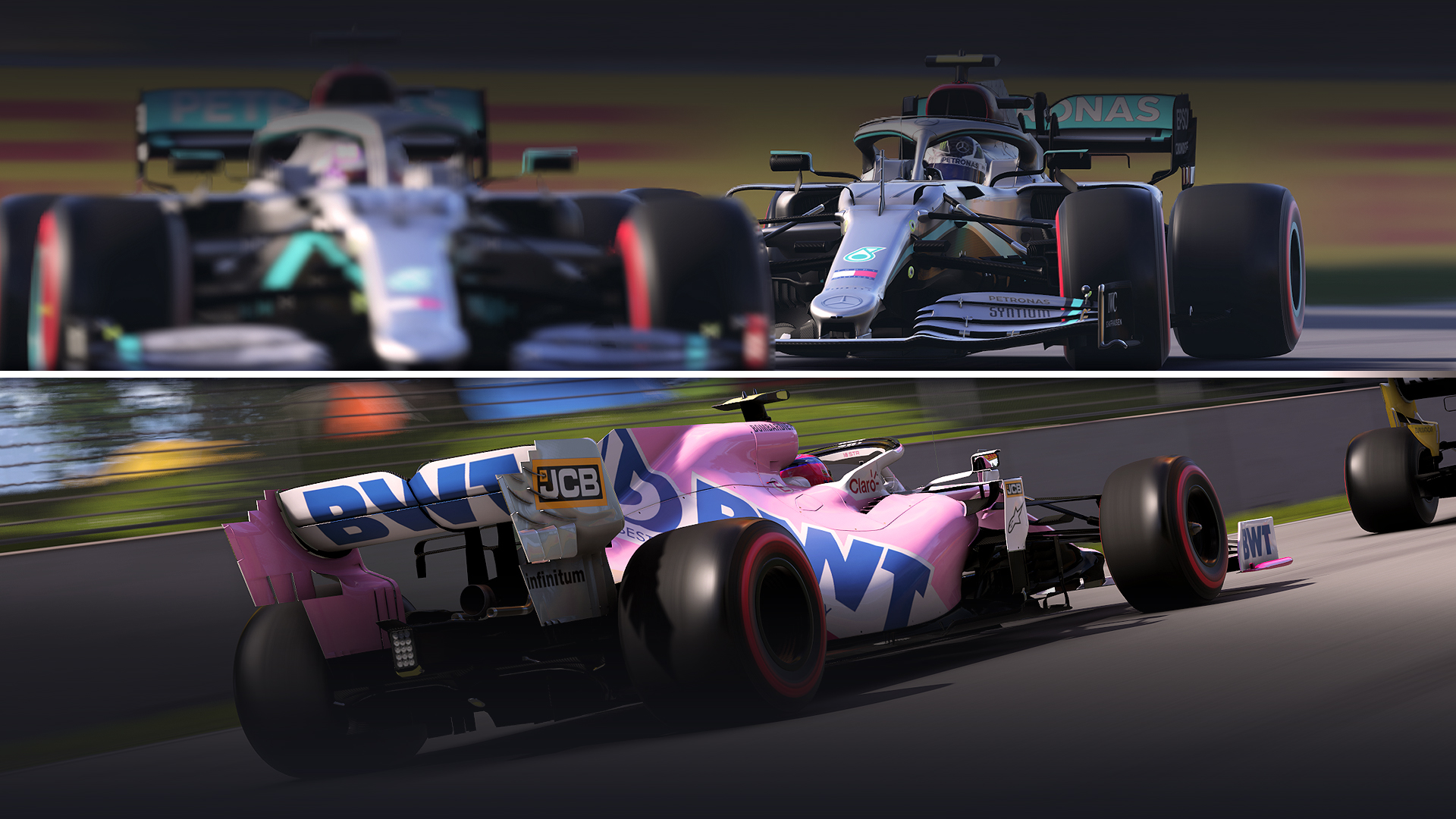 Today, we’re focuses on F1® 2020’s new split-screen mode from Circuit de Gilles-Villeneuve. Ahead of this weekend’s final Virtual Grand Prix before the new season gets underway, the three-lap race, featuring both Valtteri Bottas’ Mercedes and Lance Stroll’s Racing Point, was recorded by the F1® 2020 development team. The video can be viewed here:

The Canadian Grand Prix has been a staple of the F1® calendar since the late ‘60s, with Circuit de Gilles-Villeneuve holding the mantle in almost every F1® season since 1978. The circuit features some of the heaviest braking zones around with a long straight before the hairpin on turn 10 and the famous final chicane beside the wall of champions on the start/finish straight.

For more social play with friends, two-player split-screen makes a welcome return to F1® 2020. Captured in-game, the race shows several corner adjustments and aesthetic changes made to the Montreal track. 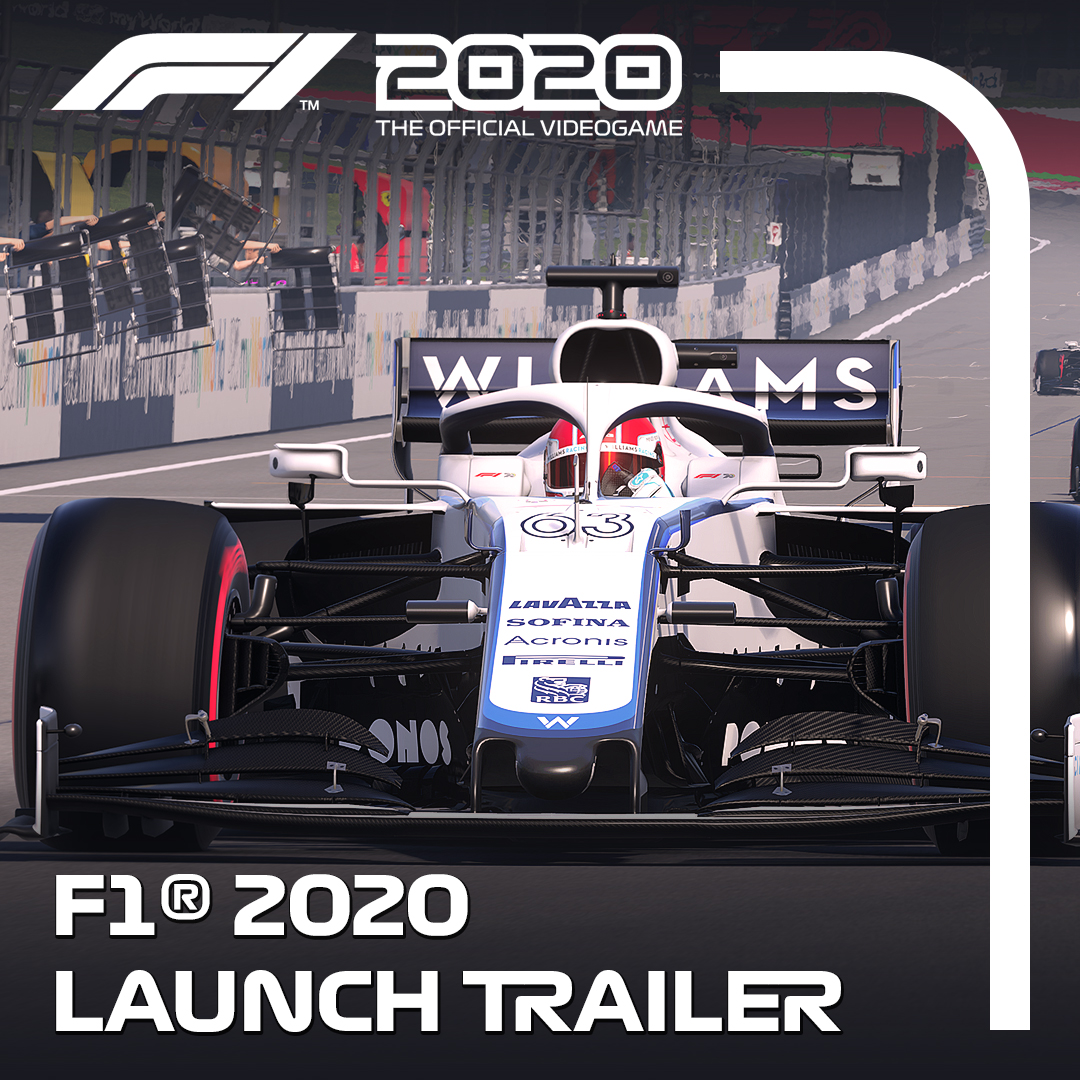 Codemasters® today celebrates the launch of F1® 2020, the official videogame of the 2020 FIA FORMULA ONE WORLD CHAMPIONSHIP™ for PlayStation®4 computer entertainment system, the Xbox One family of devices including the Xbox One X, Windows PC (DVD and via Steam), and Google Stadia. With two new circuits, the introduction of driver-manager feature, My Team, improved on-track options, and the reintroduction of split-screen and more, F1® 2020 caters for race fans of all levels and experience. Currently tracking as... The virtual season starts now as F1® 2020 Deluxe Schumacher Edition launches today for PlayStation®4 computer entertainment system, the Xbox One family of devices including the Xbox One X, Windows PC (DVD and via Steam) and Google Stadia. Celebrating the career of the legendary Michael Schumacher, the Deluxe Schumacher Edition comes with exclusive themed car liveries and driver customisation items, including a unique podium celebration. Players are now able to drive four of his most iconic vehicles from the... 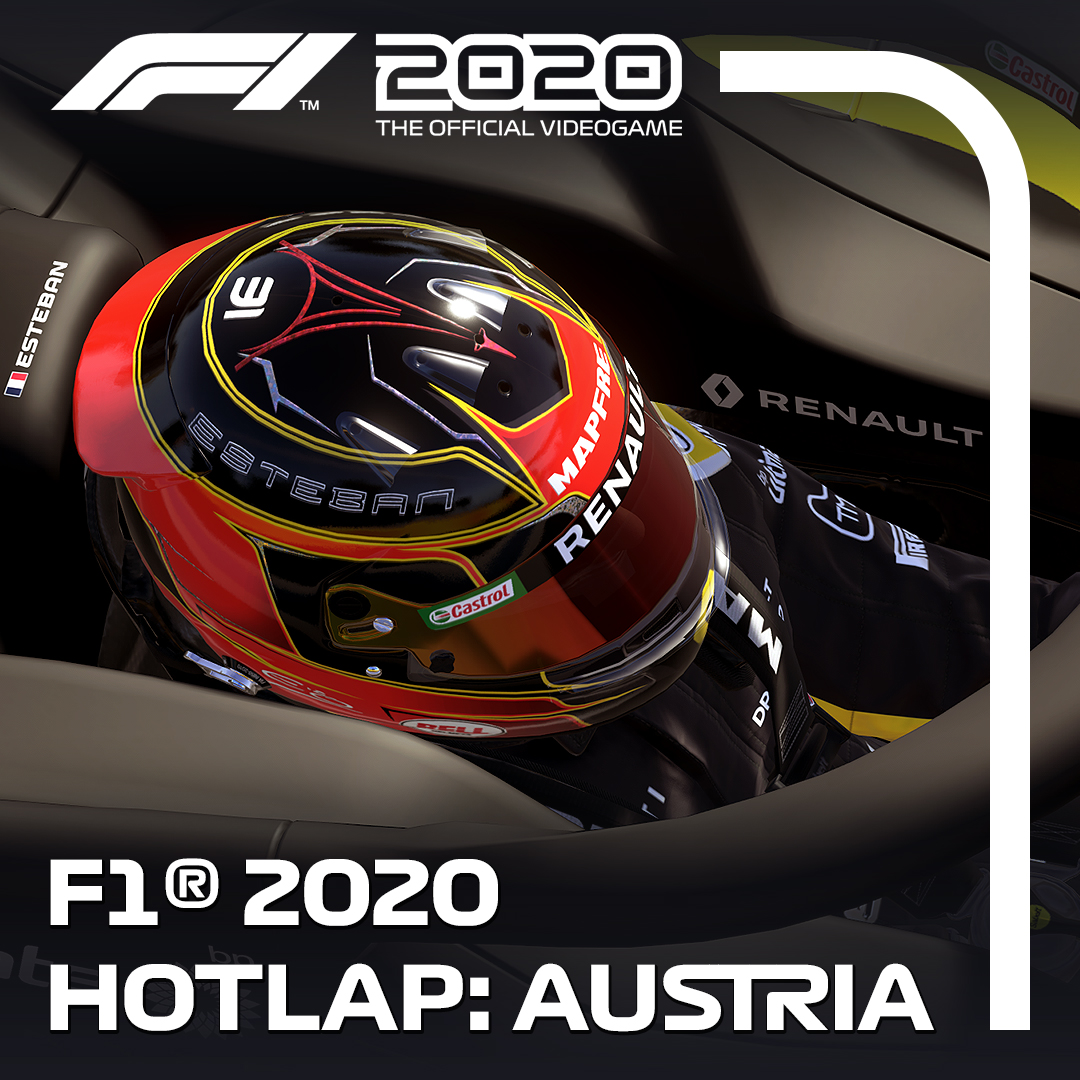 Codemasters® today reveals the latest circuit to feature from F1® 2020’s Hot Lap series. Ahead of this weekend’s revised season opener in Austria, the lap, on the stunning Red Bull Ring, was recorded by the F1® 2020 development team and features Esteban Ocon in his striking Renault. The video can be viewed here: Returning to F1® in 1970 as the fearsome Osterreichring, the circuit known today as the Red Bull Ring was created over the course of the 1995... 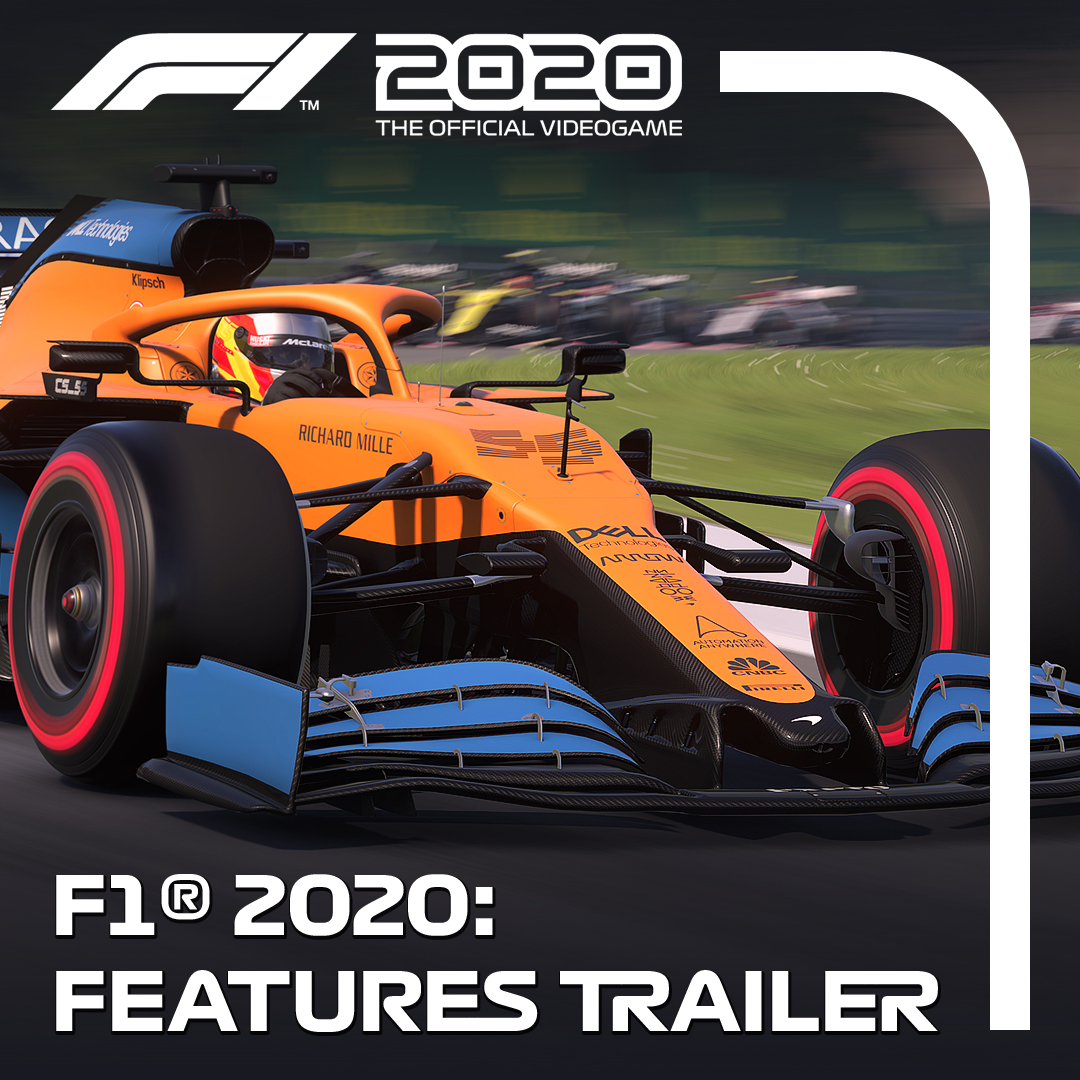 Codemasters® today confirms the breadth of exciting innovations and core existing features that players will experience with the imminent release of F1® 2020, the official videogame of the 2020 FIA FORMULA ONE WORLD CHAMPIONSHIP™. With two new circuits, Hanoi Circuit and Circuit Zandvoort, the game caters to driver skills of all levels with My Team, improved on-track options, the reintroduction of split-screen, classic cars, and so much more. The full trailer can be viewed here: Launching into My Team,...