Armstrong, who works for Codemasters as a Game Designer, and co-driver, Phil Hall, developed their partnership using Codemasters’ DiRT Rally 2.0 video game. Due to COVID-19 restrictions, online sessions became how they built chemistry ahead of their first race together in Croatia. The duo’s limited time inside the car meant they entered the season as underdogs, but they hit the asphalt hard from the start and never looked back. 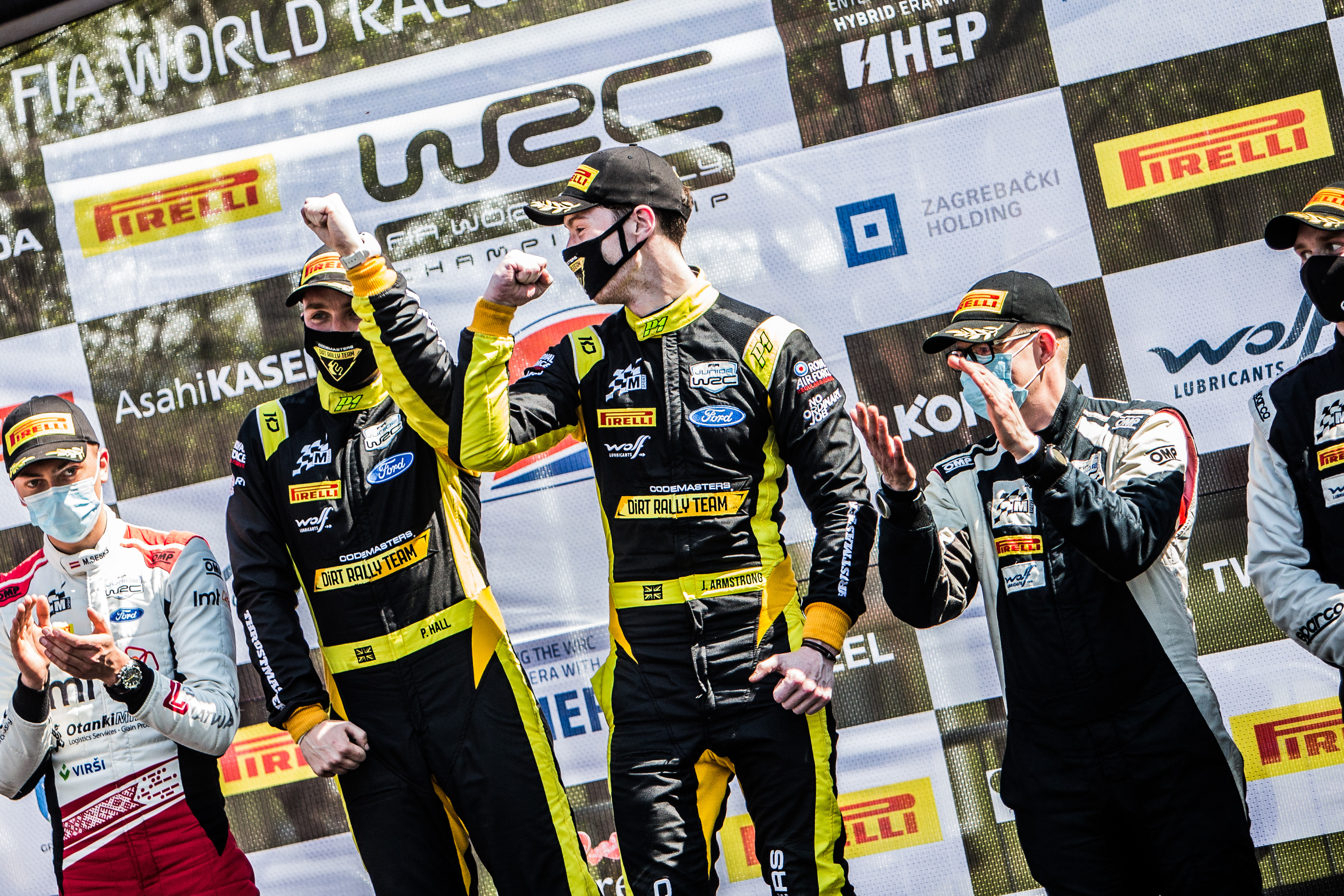 Armstrong and Hall posted the eighth-fastest time on the opening stage and followed this with three top-three times, finishing Friday in third. Saturday saw Armstrong find his rhythm scoring two stage wins on the day’s longest section – the 20.77km Stojdraga – Gornja Vas test. The team remained focused during Sunday’s four stages and extended their advantage to claim their first victory in Junior WRC.

“Big congratulations to Jon and Phil on their Junior WRC victory,” said Ross Gowing, DiRT Rally Game Director at Codemasters. “Launching the Codemasters DiRT Rally Team has been really exciting, and it’s incredible to achieve our first win in the maiden event. We’re looking forward to Jon showing off his new trophy when he returns to the UK later this week.” 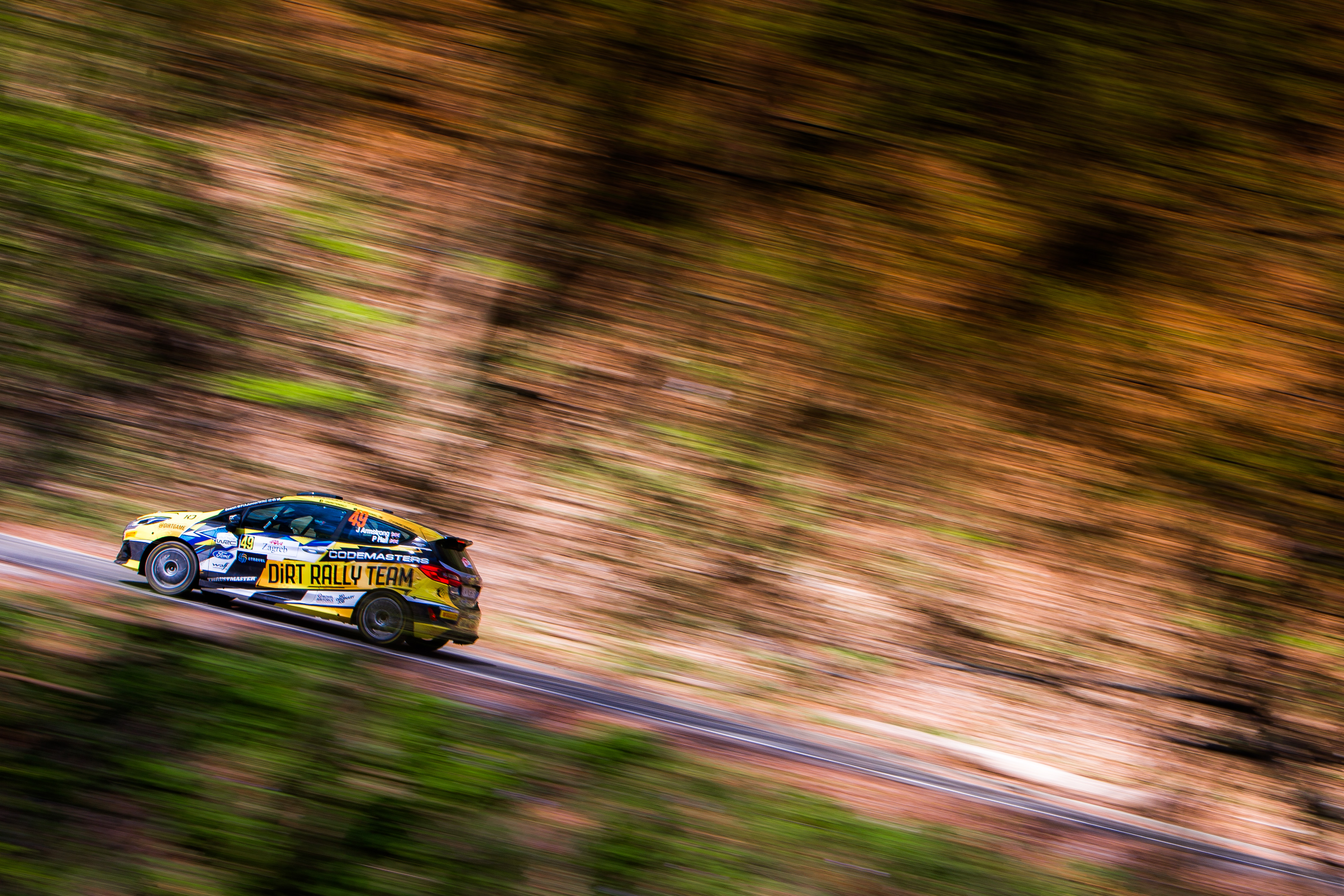 “It’s great to win, but there are some fast drivers in this category, and I know I need to keep improving,” said Jon Armstrong. “If I’m going to win the Championship, I need to figure out how I can go faster because I know it’s going to be a big challenge. Massive thanks to everyone who got me here. I know it’s been tricky and a big battle, but getting this early win proves it’s all been worthwhile.”

The Junior WRC is widely regarded as one of the most hotly contested series on the rally calendar. Open to drivers under 30, competitors compete in identical Ford Fiesta Rally4 cars, all supplied by M-Sport Poland, which allows for a highly competitive yet level playing field. The Junior WRC retains the WRC race weekend set-up with drivers tackling identical stages and routes set across five European locations. 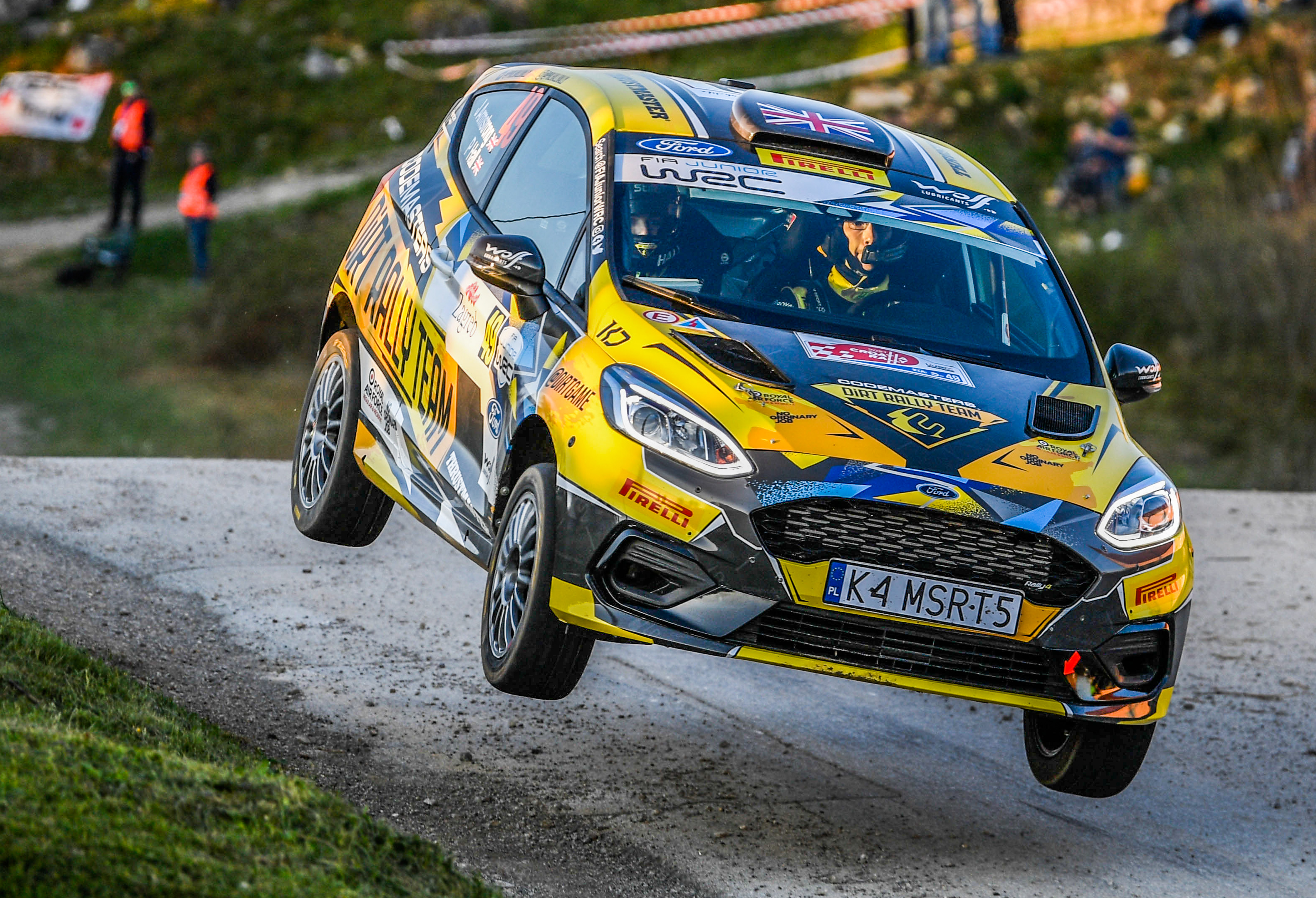 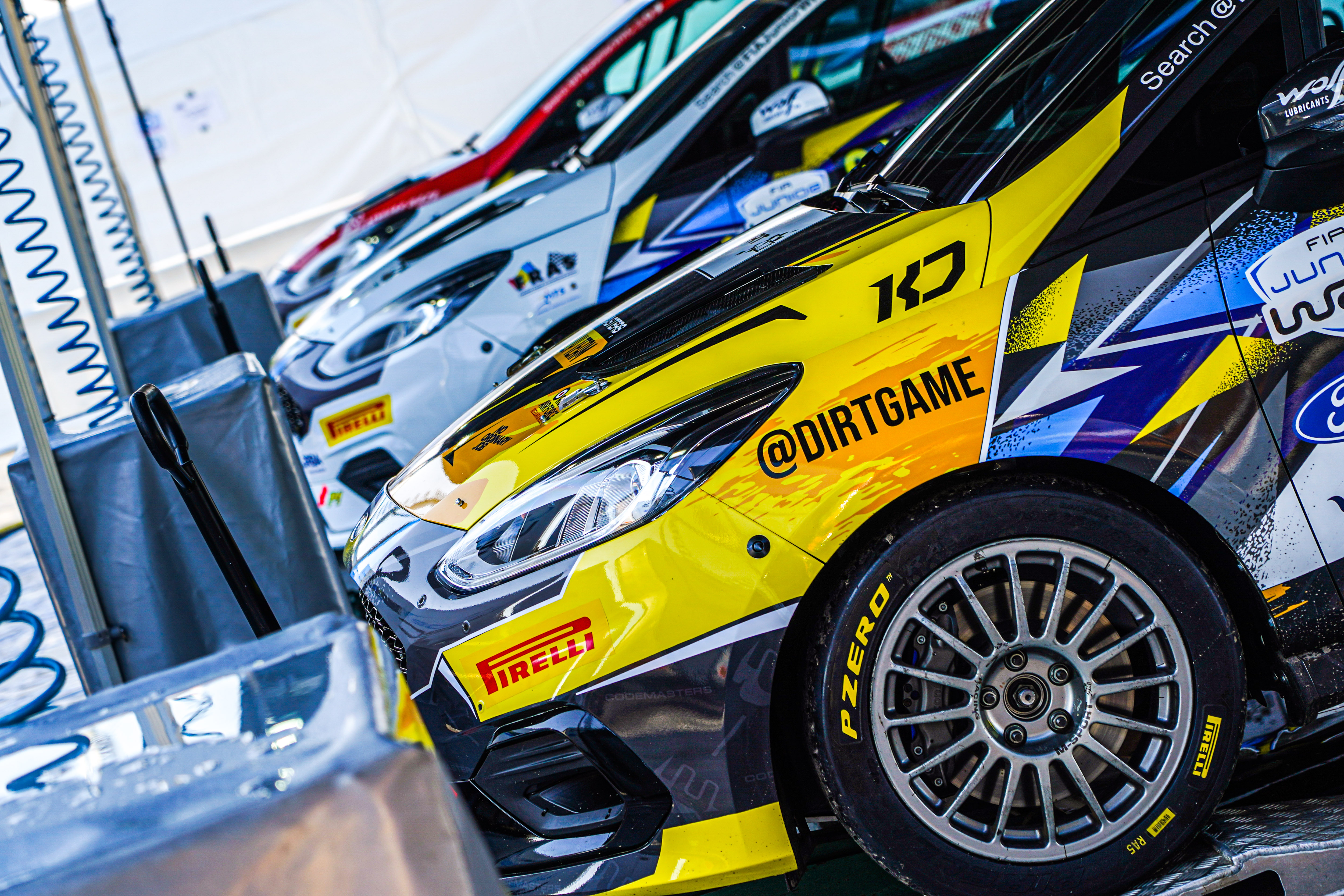 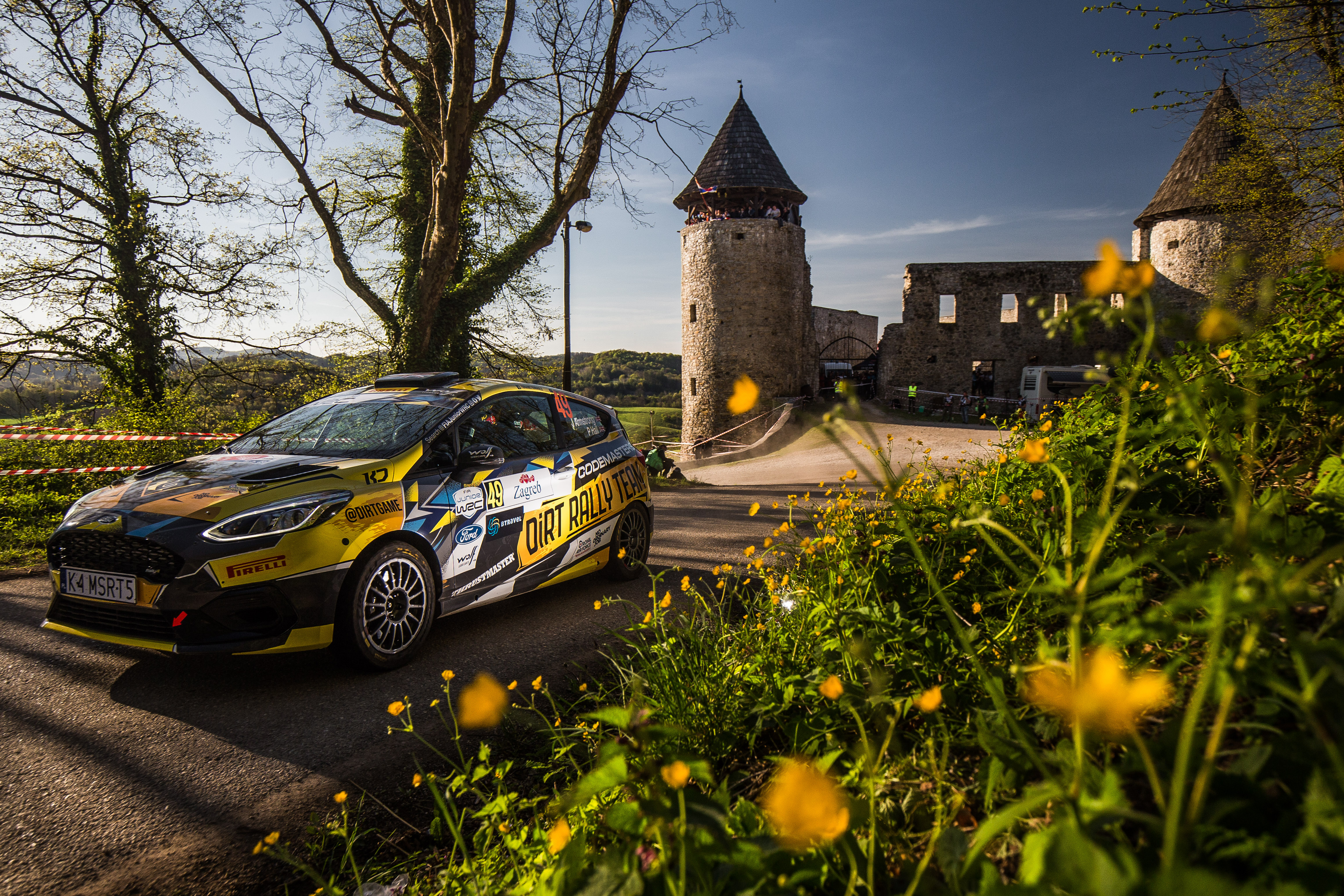 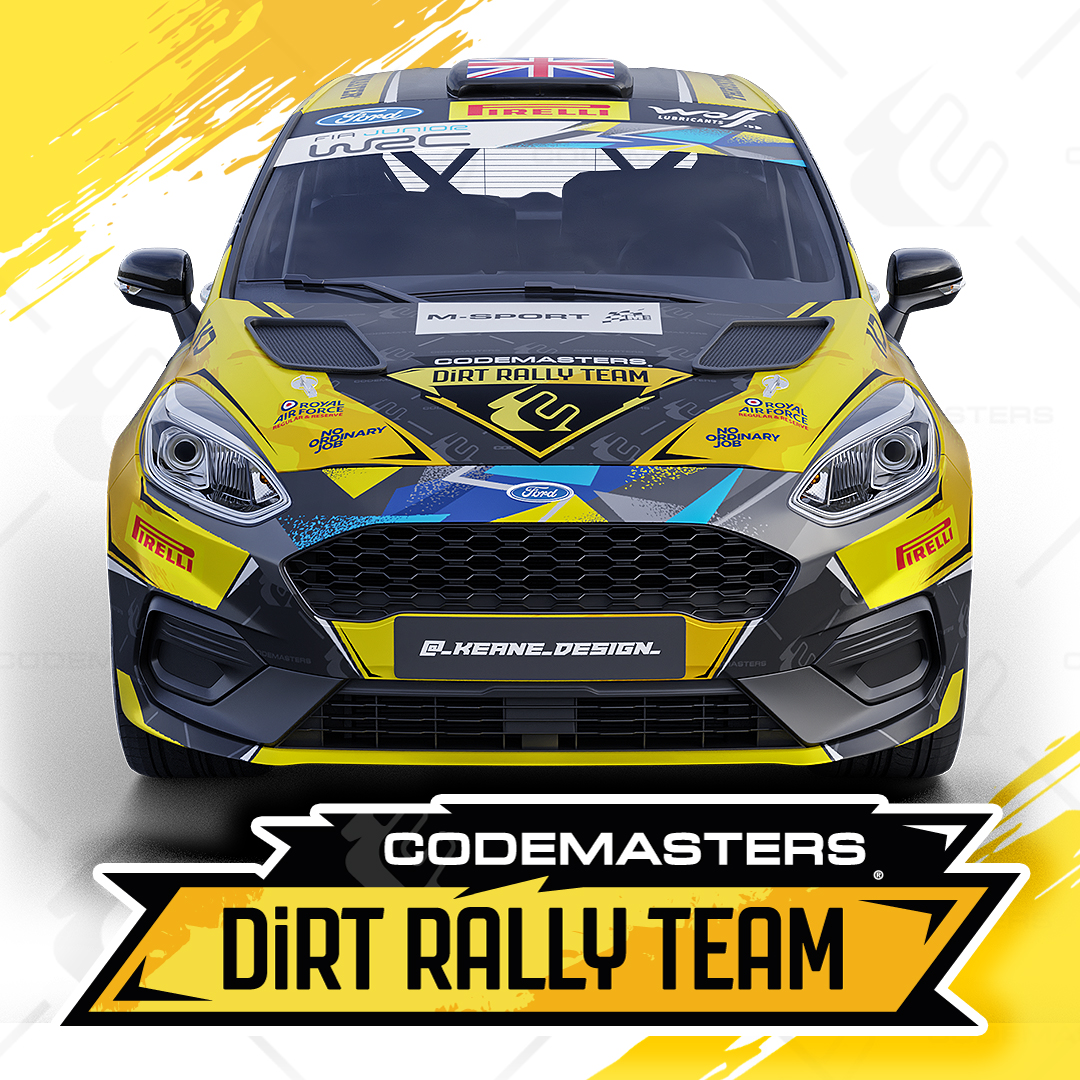