The UK has been at the forefront of the video games industry for decades and Codemasters has been a huge part of that movement. Of those featured on the stamps, three of the 12 depict Codemasters’ games: Dizzy (from 1987), Micro Machines (from 1991), and Sensible Soccer (from 1992). Other games included in the set are Elite, Populous, Lemmings, Wipeout, and Worms; as well as a four stamp mini-sheet with a selection of titles from the Tomb Raider series.

To curate these, Royal Mail worked with the industry body, the Association for UK Interactive Entertainment (Ukie). For those wishing to own this collection for themselves, it is available to pre-order now in various forms on www.royalmail.com/videogames and by phone on 03457 641 641. Furthermore, the stamps will be on sale at 7,000 Post Offices across the UK from the 21st of January. 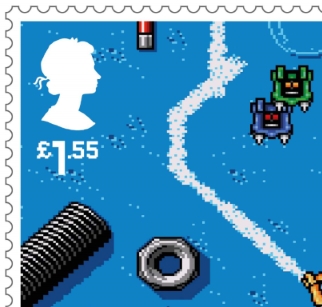 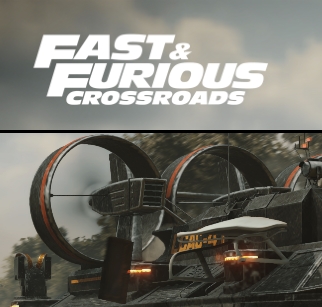 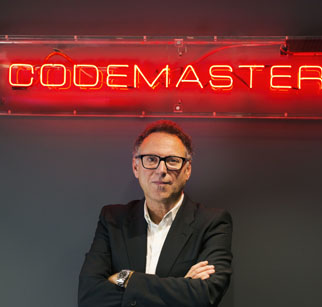 Codemasters on the front cover of MCV’s recruitment special

Codemasters are delighted to feature in this month’s MCV’s recruitment special! The edition features a lengthy interview with award-winning leader and CEO Frank Sagnier and long-serving producer Clive Moody. Read the full article ‘Codemasters: a formula for multi-platform success’ over on MCV’s website, or in the latest edition of the magazine (available here). 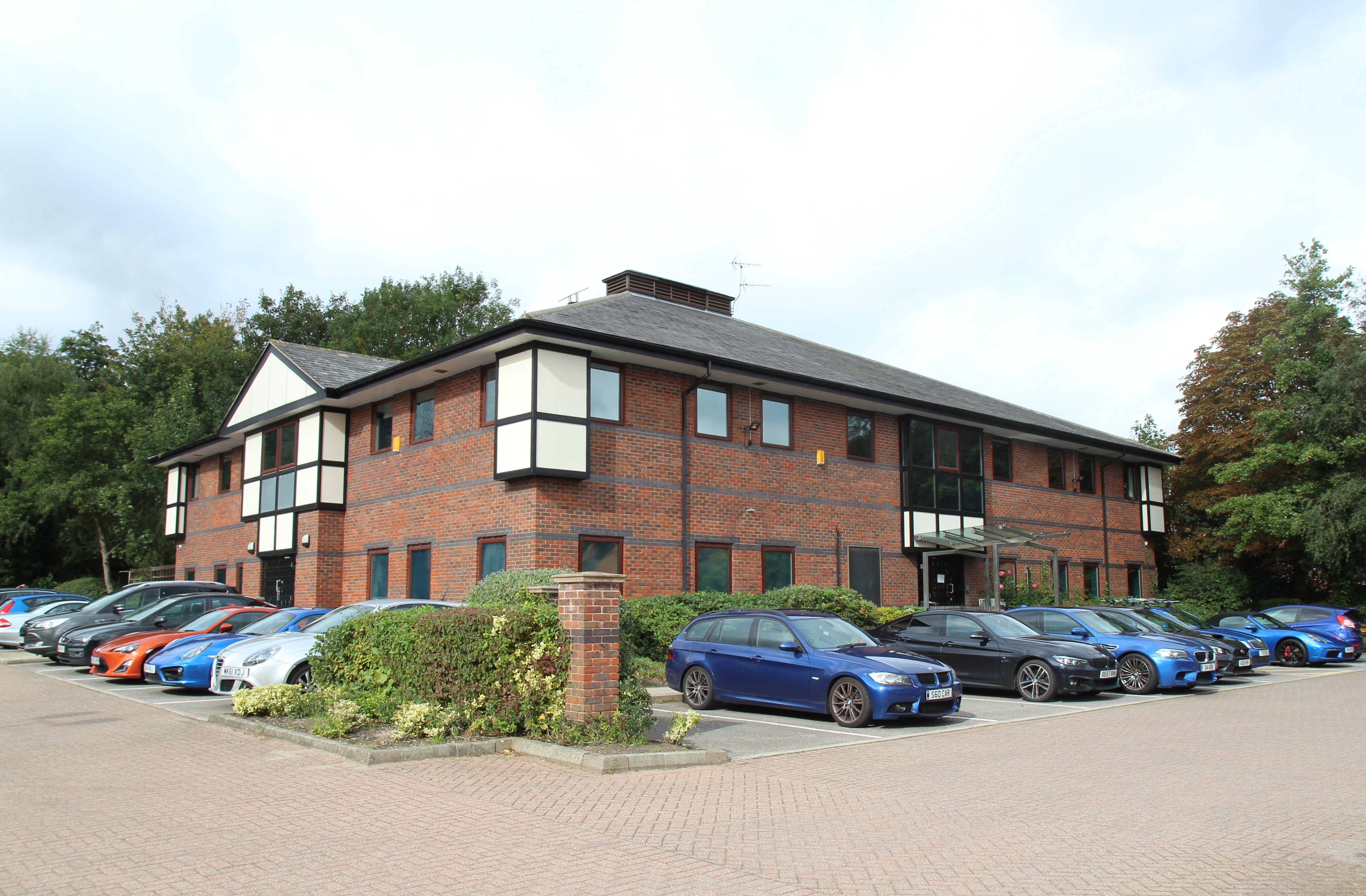 Codemasters is excited to offer exceptional new career opportunities! We are working on a new AAA project in our Cheshire studio, located between the bustling cities of Manchester and Liverpool, and we’re opening the doors to talented games professionals to join the team. Utilising Codemasters’ renowned racing engine technology we have ambitious plans for one of the company’s most successful and beloved titles. The new project is currently in concept – there’s no better time to join! After 30...