Codemasters (CDM.L) and Motorsport Games have today announced that the second season of the popular DiRT Rally 2.0 World Series will begin on Tuesday 25th August with the first qualification rounds going live in-game.

The season will culminate in a live showpiece final at the Autosport International Show at the Birmingham NEC on 16th January 2021 where 12 drivers will race for a share of $20,000 prize pool – double the amount from the first season. It has also been announced that the winner of the rallycross championship will earn a test drive in the QEV electric rallycross car that will power the new FIA eRX2 Championship.

The DiRT Rally 2.0 World Series follows the success of the first season alongside the incredibly entertaining World RX Esports Series which attracted over 1.24 million live views. Once again, the World Series will have separate championships for rally and rallycross, each with its own $10,000 prize pool.

All players who take part in any of the qualifiers will receive the Ford Fiesta R5 MKII as a free DiRT Rally 2.0 in-game vehicle. Designed as a replacement for its hugely successful predecessor, the Ford Fiesta R5 MKII, is built by M-sport and uses the latest ST-Line body shell. The car also features a new engine and chassis, alongside a notably aggressive anti-lag system. The Ford Fiesta R5 MKII will become available to all qualifying participants at the beginning of October, when the game’s 1.16 update is released.

“The DiRT Rally 2.0 World Series surpassed our expectations. We knew there was an appetite, but we didn’t expect the vast level of participation and engagement. Now we get to do it all over again with a bigger event and even more prize money. We are also delighted to reward players with the in-game Ford Fiesta R5 MKII and hope this is an added incentive for players of all levels to get involved.”

“We are delighted to extend our relationship with Codemasters to deliver the second season of the DiRT Rally 2.0 World Series. The response from the drivers, viewers and community to the first season and the World RX Esports Series has been overwhelmingly positive and we look forward to delivering an even bigger and better experience this time around, all finishing with a special showcase at Autosport International. We have very exciting plans.”

“We are very excited to be partnering with Codemasters and Motorsport Games for the forthcoming DiRT Rally 2.0 World Series. The interest in esports has exploded in recent months, in particular amongst younger participants and fans, and we see a lot of synergies between this demographic and the new FIA eRX2 Championship, which is right at the forefront of rallycross’ electrification. We have witnessed in other disciplines how gamers have the potential and ability to transition into real-life racers, and we look forward to following the competition’s second season as it unfolds and to helping the eventual winner to put their skills to the test in real life.”

Open to all DiRT Rally 2.0 players on PlayStation®4 computer entertainment system, the Xbox One family of devices and Windows PC (via Steam), players can register a time by navigating to the World Championship tab in the main menu of the game and then selecting Qualifiers.

Round 1 – New Zealand
Round 2 – Spain
Round 3 – Australia
Playoffs

Round 1
Round 2
Round 3
Playoffs
You will be able to follow the progress of the DiRT Rally 2.0 World Series on the @DIRTgame social media platforms, and on motorsport.tv. 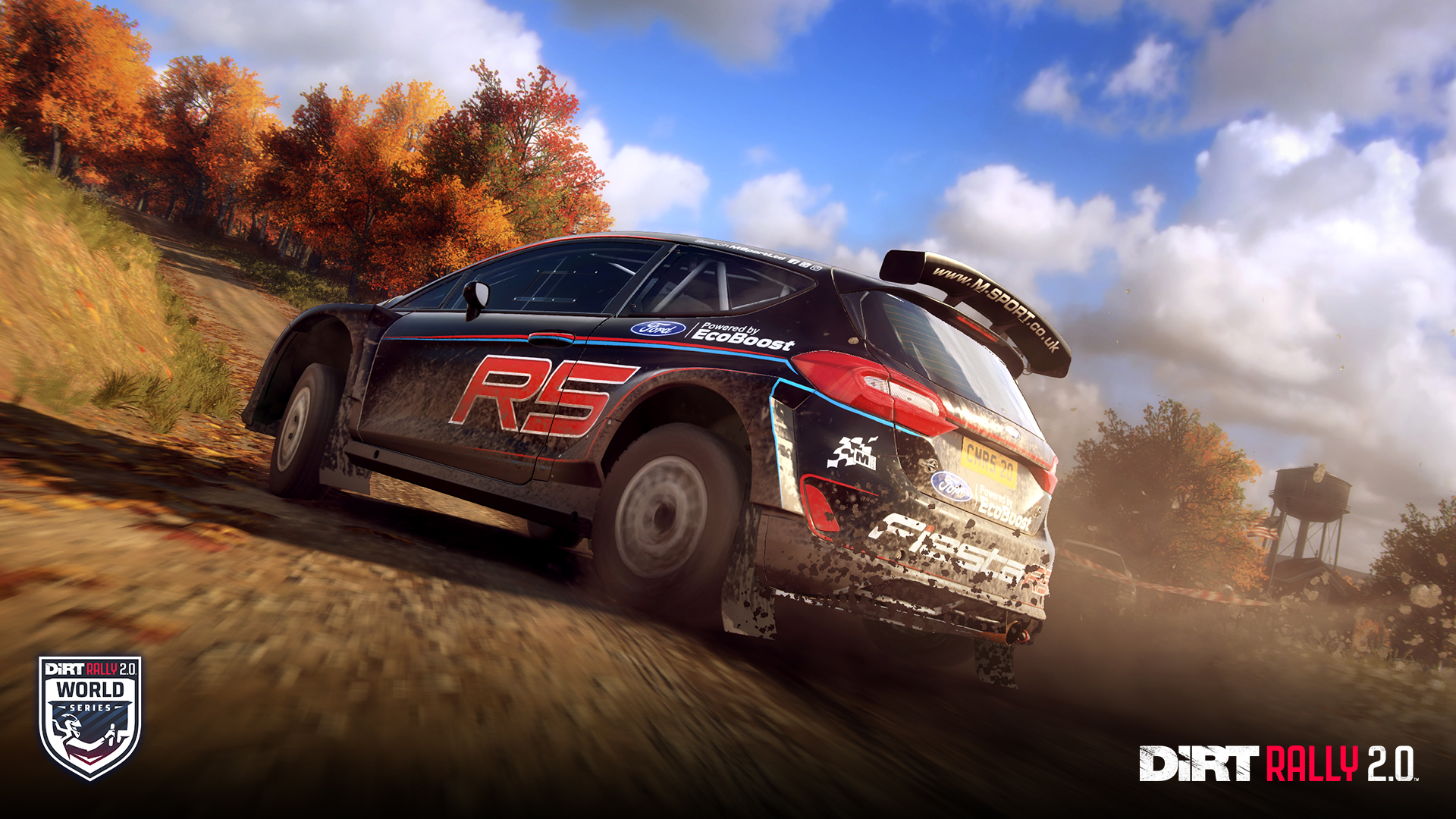 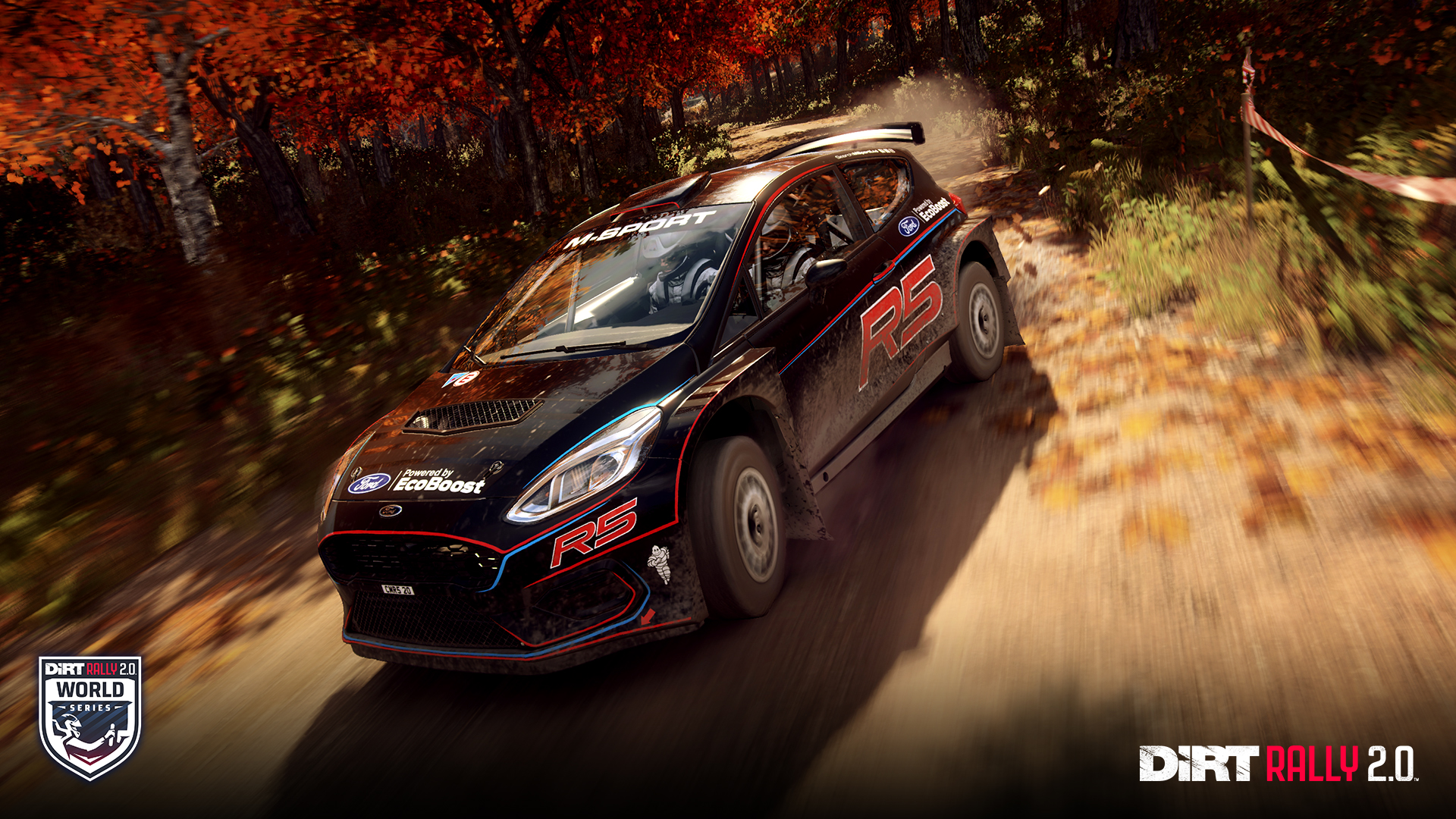 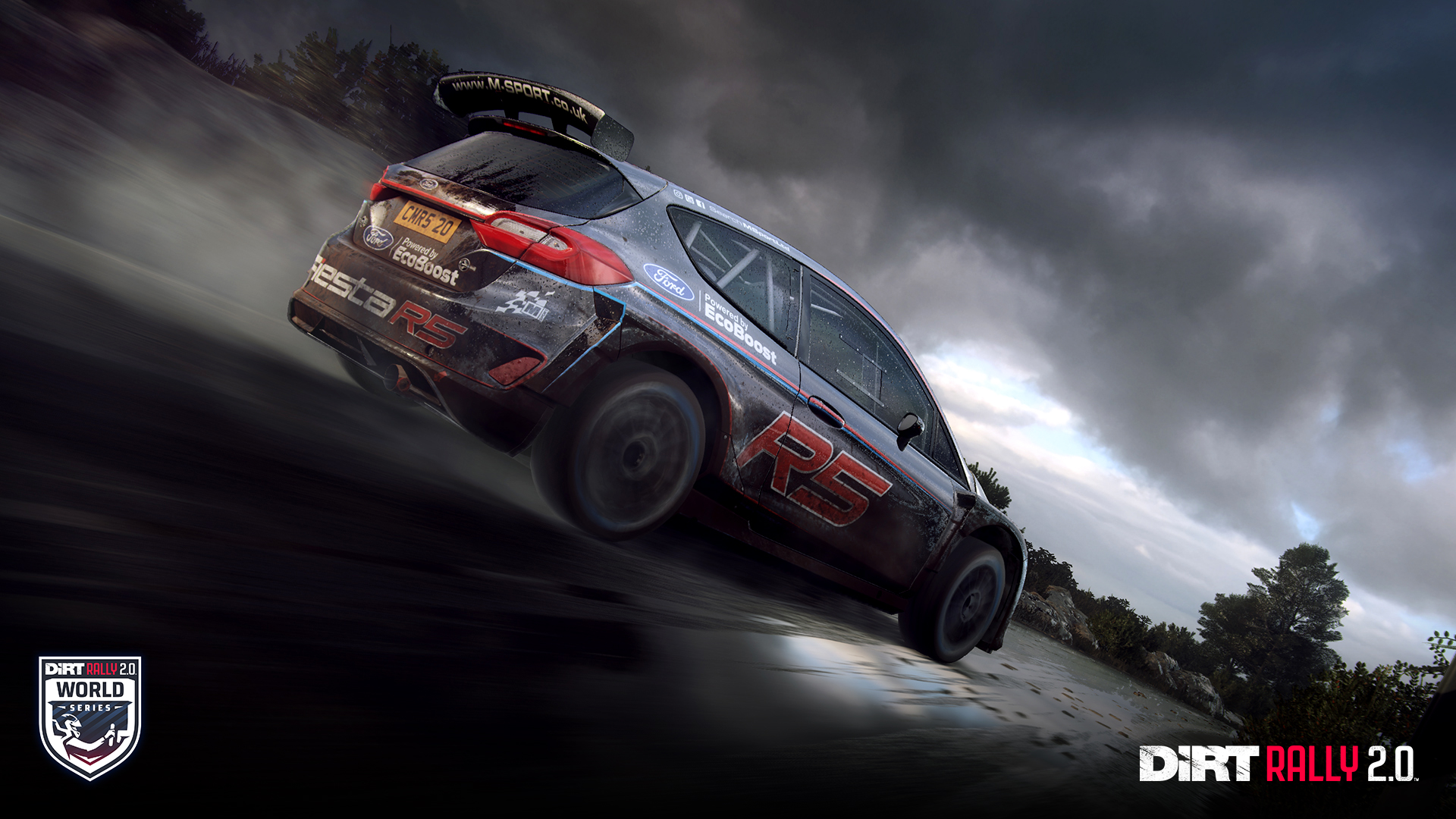 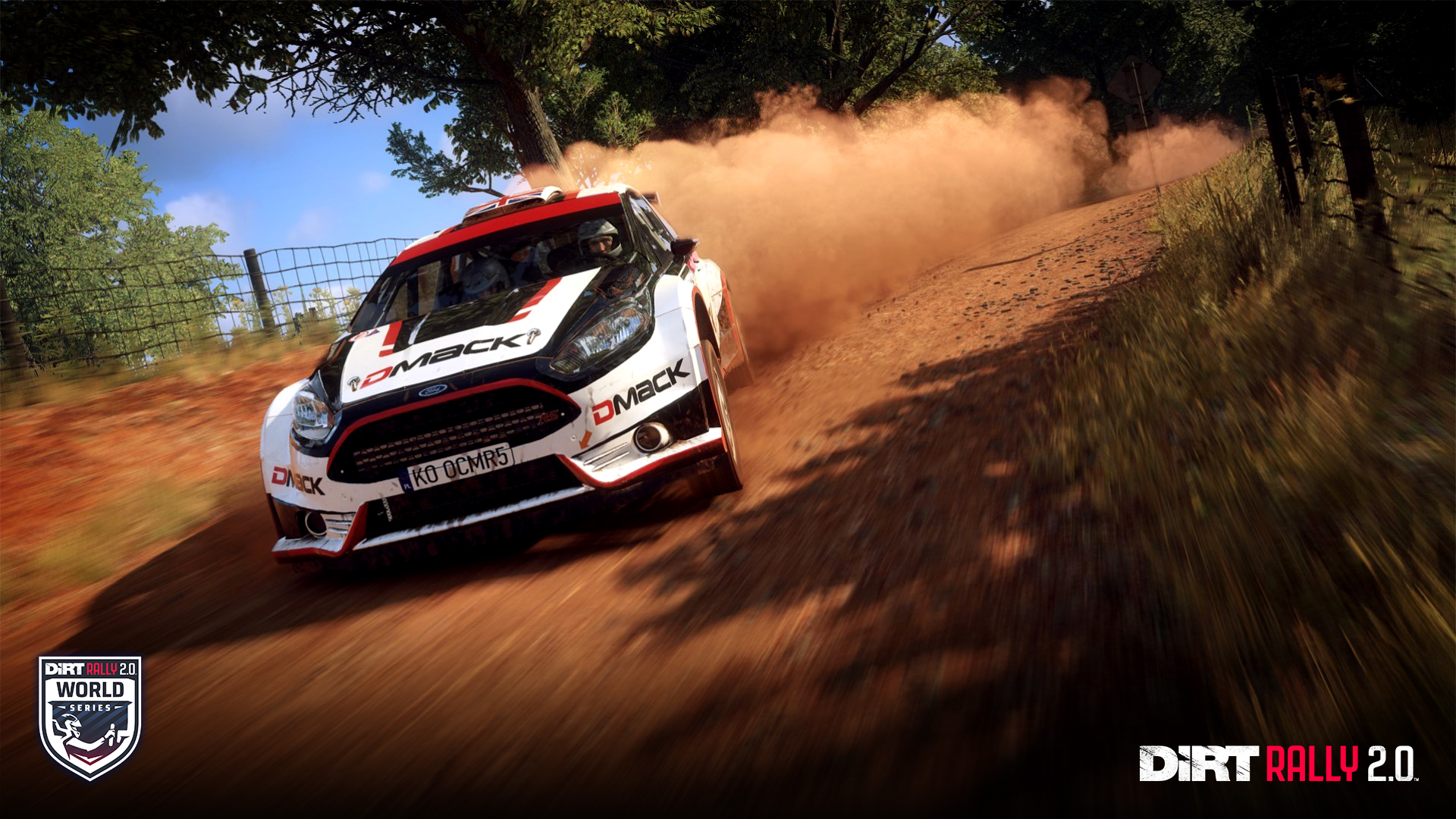 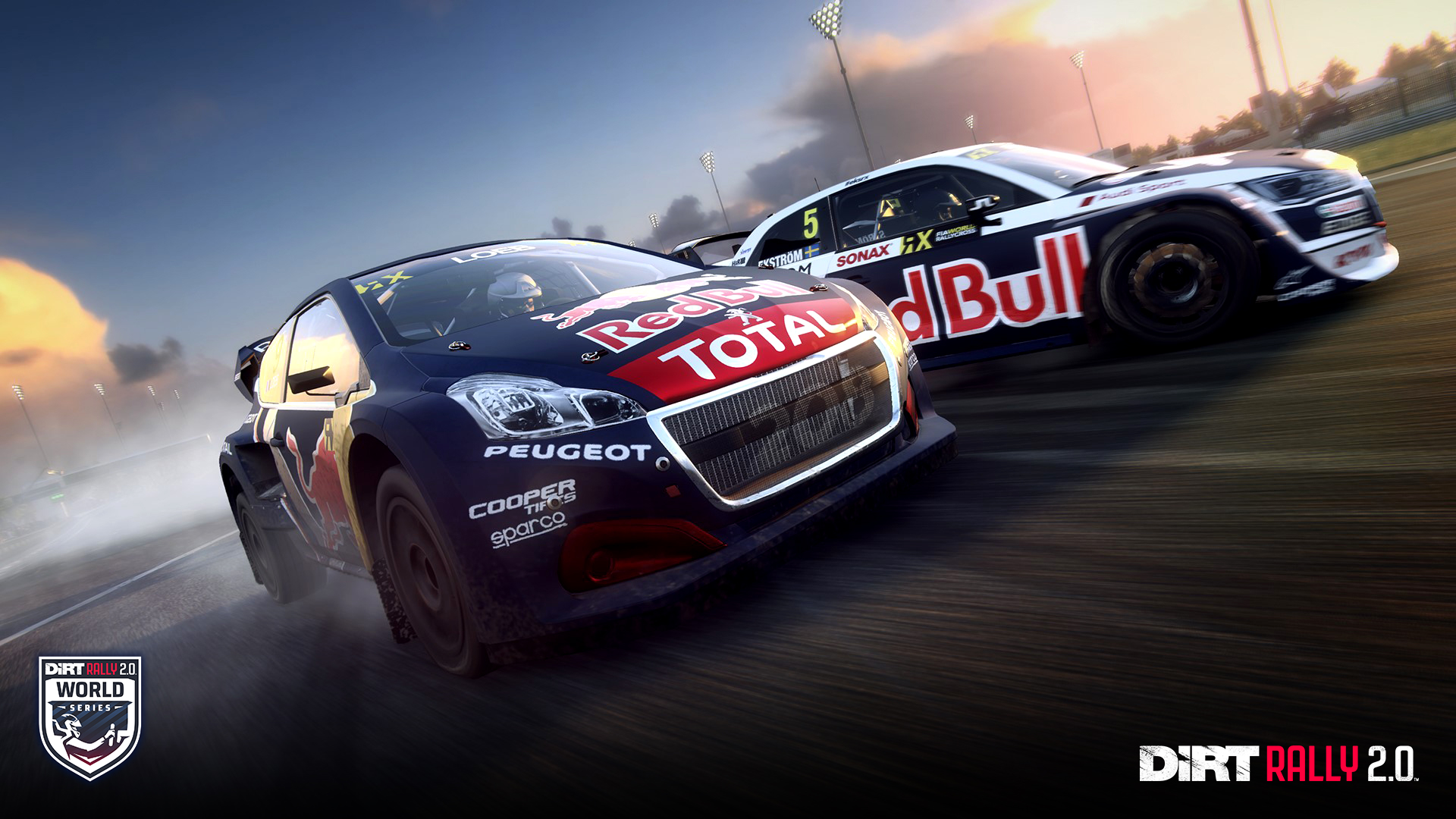 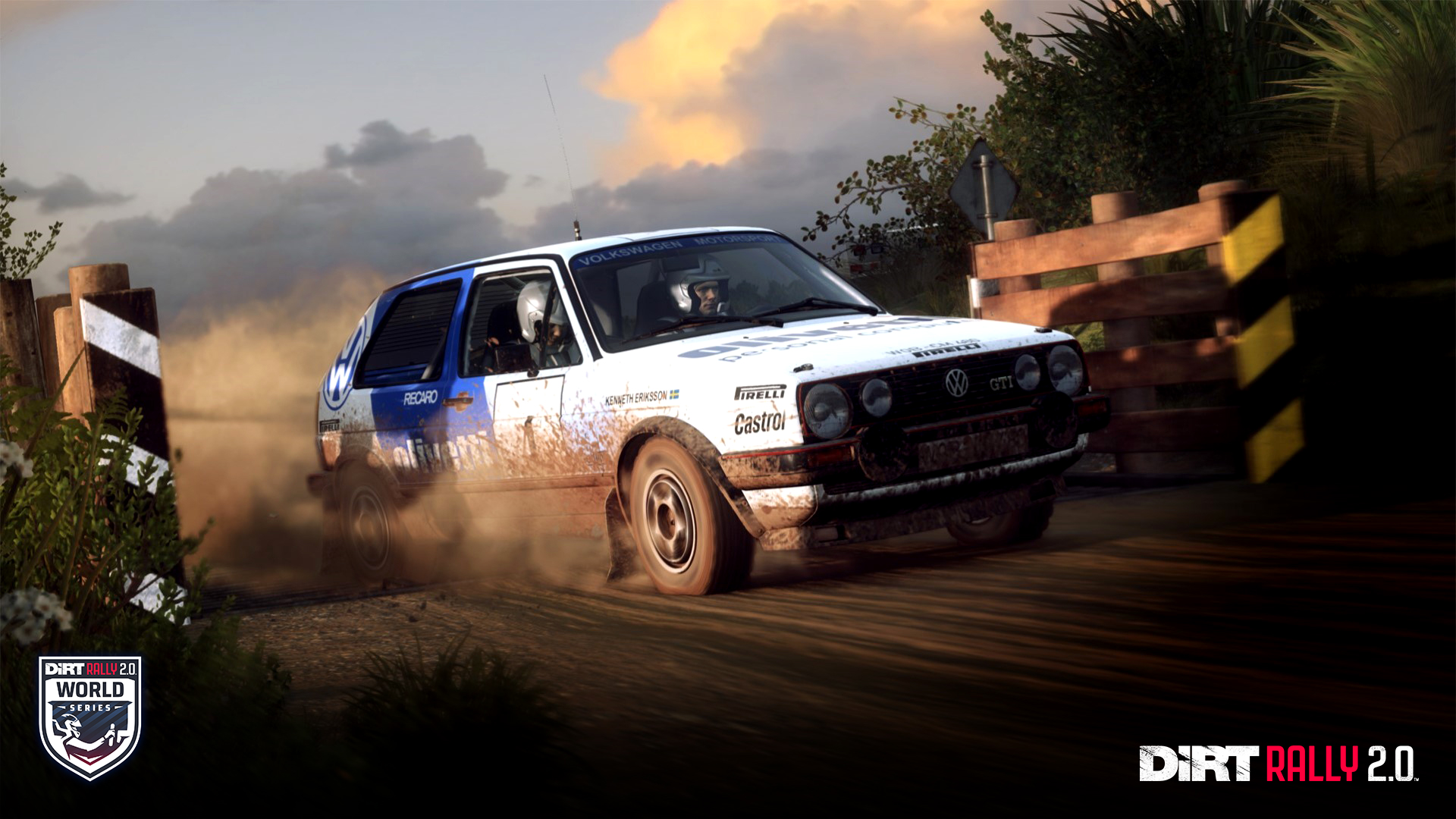 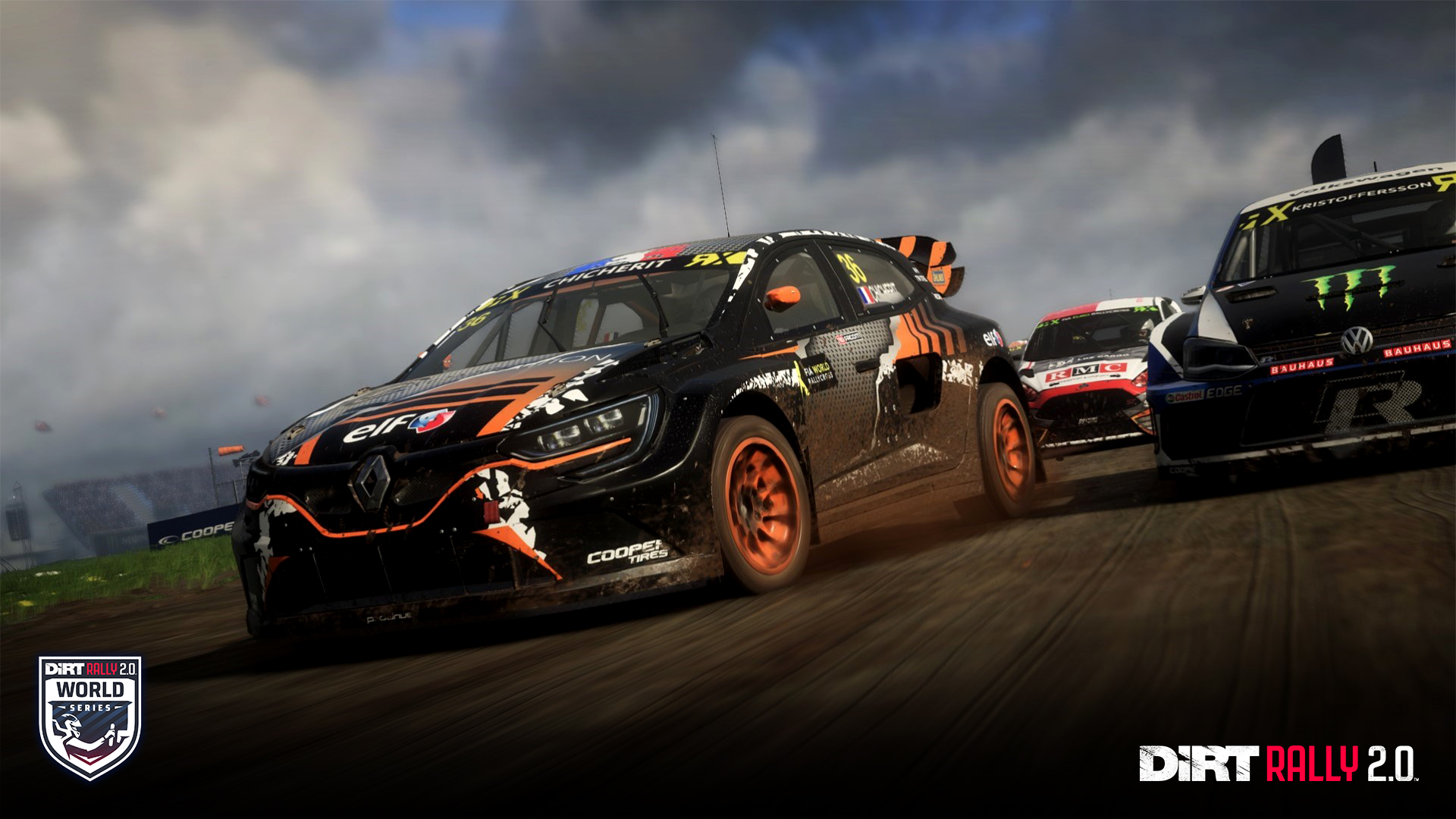