DiRT Rally 2.0 Game of the Year Edition – Out Now

Codemasters announces that DiRT Rally 2.0™ Game of the Year Edition (GOTY) is available from today on PlayStation®4 computer entertainment system, the Xbox One family of devices including the Xbox One X, Windows PC, via local retailers**.

The Game of the Year Edition and the DiRT Rally 2.0 Colin McRae ’FLAT OUT’ Pack will be available via digital stores from Tuesday 24th March. Players with either DiRT Rally 2.0 Deluxe Edition or any full Season pack receive the Colin McRae content for free as a digital download. For existing players who own the Standard Edition with no additional content, the ‘FLAT OUT’ Pack can be purchased separately.

DiRT Rally 2.0 GOTY celebrates the best of rally and rallycross, including 81 cars across 26 locations. New players will experience the most authentic point-to-point rally game combined with the thrilling, fast-paced action of the FIA World Rallycross Championship: a more traditional six car, track-based race over multiple laps.

The DiRT Rally 2.0 Colin McRae ‘FLAT OUT’ Pack, features new Scottish location, Perth and Kinross, with 12 routes and the SUBARU Impreza S4 Rally and SUBARU Legacy RS. Celebrating the career of Colin McRae, the pack also includes 40 scenarios with varying degrees of difficulty from different stages of McRae’s career from the 1980s through to the 2000s.

“DiRT Rally 2.0 Game of the Year Edition features the best of rally and rallycross in one complete package,” said Ross Gowing, DiRT Rally 2.0 Game Director at Codemasters. “The Colin McRae FLAT OUT Pack is our tribute to the best driver of his generation, and we know it’s something our players will enjoy.” 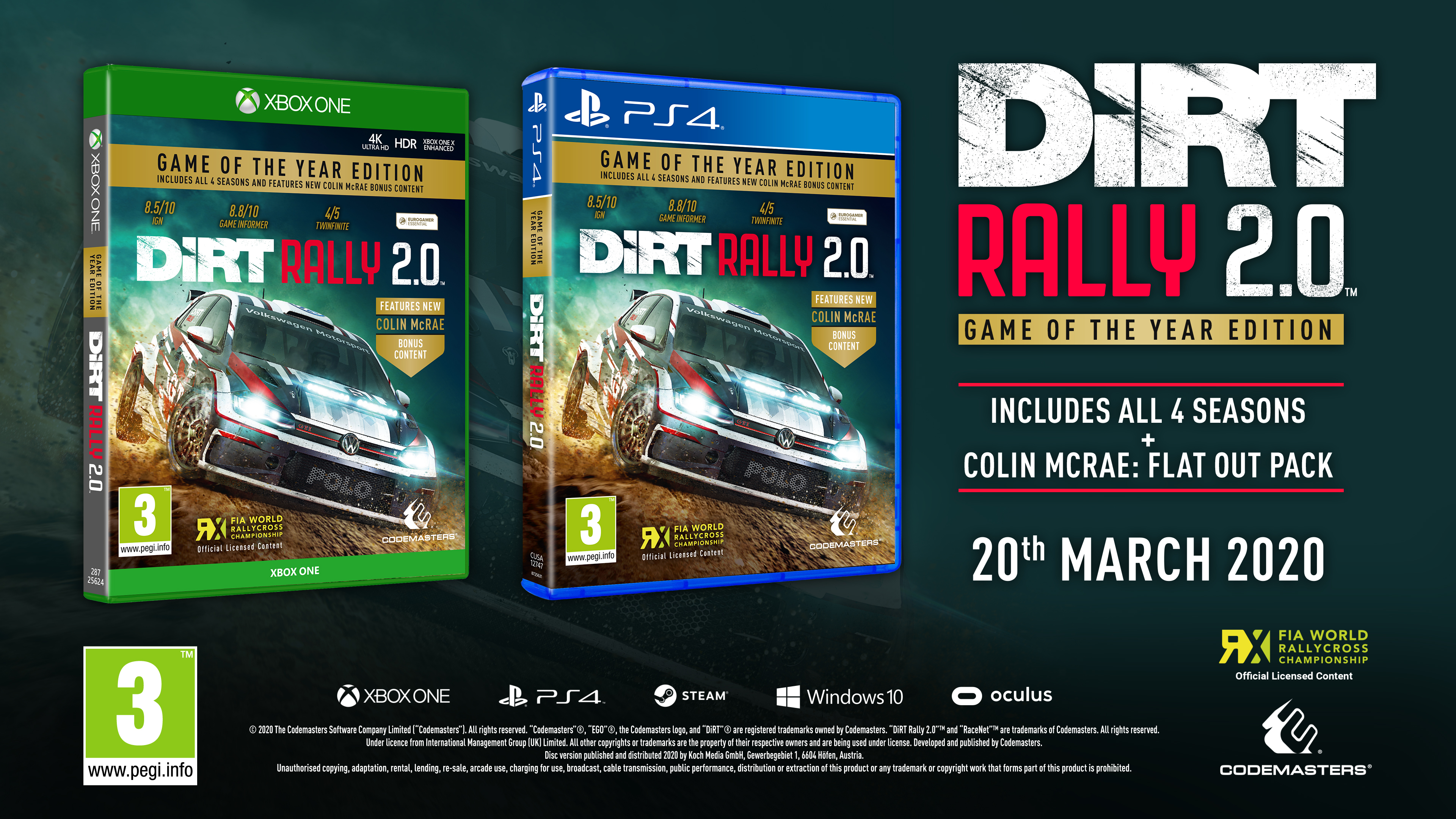 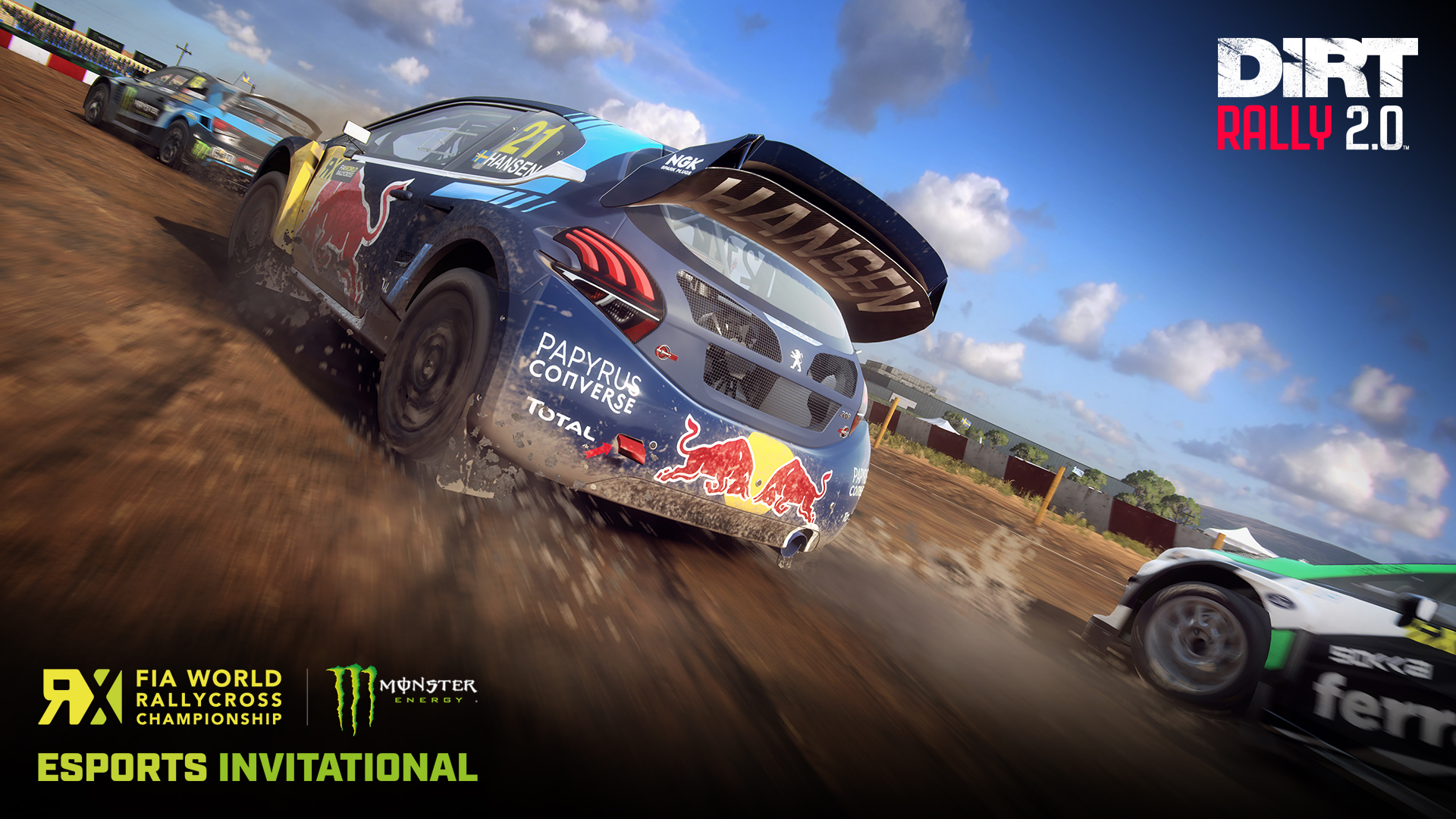