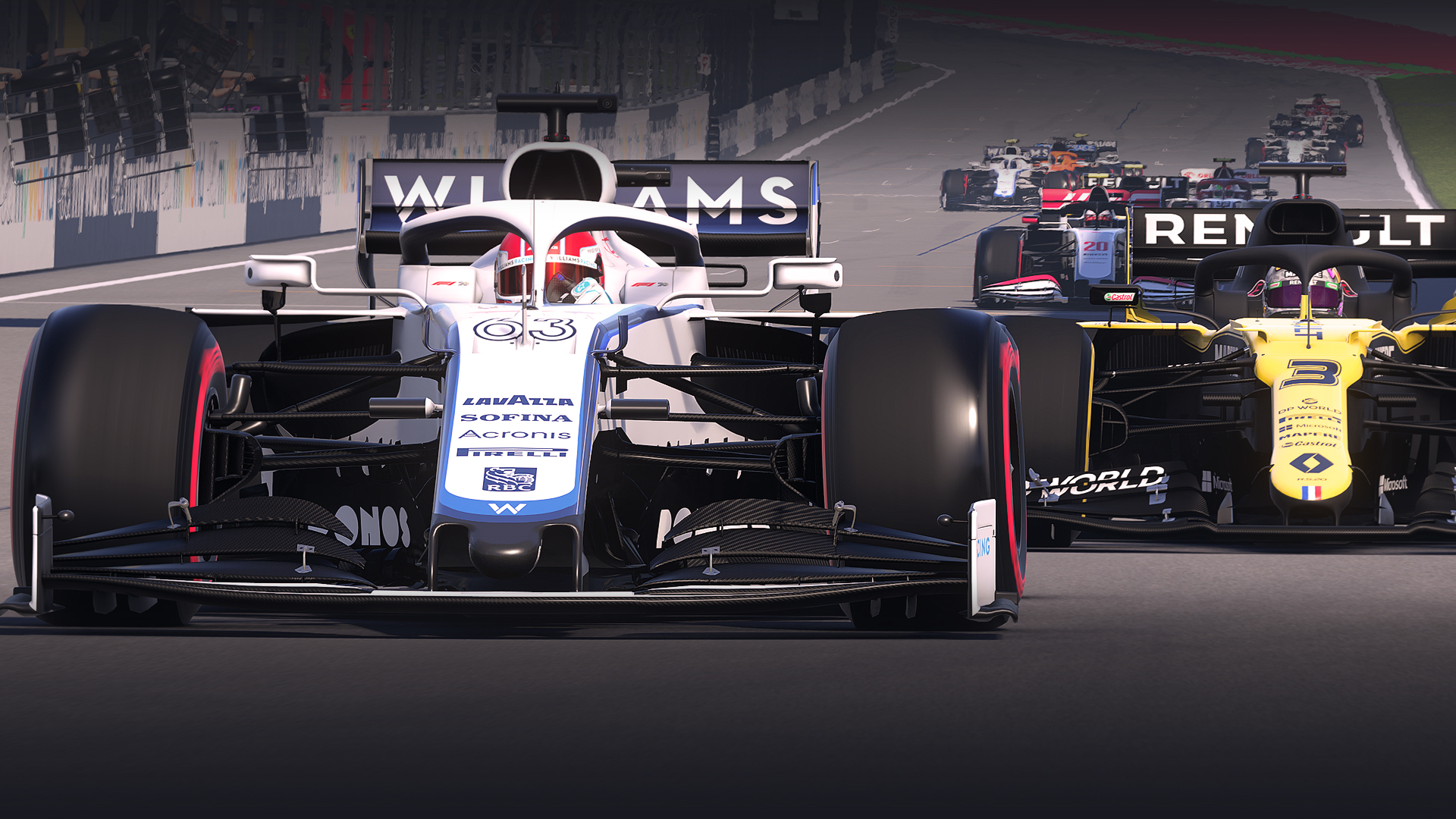 Formula 1® has announced the F1 Esports Series presented by Aramco will return for a fourth season, with one of the biggest cash prize funds in sports simulation esports on offer at $750,000. The action gets underway with the “Pro Draft Reveal Show” on 27 August 2020, where the official F1 teams will reveal their selected roster of talented drivers. A record breaking number of participants of over 237,000 attempted to qualify for this year’s competition as F1 Esports continues to enjoy its most exciting year yet.

As with other major sporting events, the F1 Esports Pro Series, which will take place this autumn, has adapted to the ongoing coronavirus pandemic and will therefore be operating remotely in 2020, with competitors racing from their own homes and team factories to ensure the safety of all the teams and drivers involved.

The F1 Esports Series has been more anticipated than ever before following the success of the Virtual Grand Prix series, which featured a host of sports and music stars and achieved over 30m views globally across eight events between March and June this year. The 2019 F1 Esports Series saw Ferrari’s David Tonizza crowned drivers’ champion alongside Red Bull, who took home the constructor’s championship, with over 8.7m viewers across digital platforms and TV, and 169m social media impressions, making it the most successful season to date.

MAKING THE CUT AT THE “PRO DRAFT REVEAL SHOW”
This season’s “Pro Draft Reveal Show” will air on 27 August, where teams will announce their line-ups for the 2020 season for the first time, with each team required to add at least one qualifying draft member to their three-driver roster from a group of 45 qualifiers. The 2020 qualfication routes saw record participation of over 237,000 entrants, a growth of +118% from 109,000 in 2019, with players competing on traditional consoles and also mobile for the first time.

All Pro Draft qualifying drivers are available for selection, with no knockout racing qualification as the series adapts to a shorter process due to the coronavirus pandemic, and the online draft and team picks will take place online in advance.

For the first time, the two winners of the highly successful inaugural season of the F1 Esports Series China Championship (organised by licensed partner Juss Intellisports), Tang Tianyu and Yuan Yifan, will also be available for team selection after their success in last year’s regional campaign, where they came out on top as the fastest two drivers in the competition.

A BIGGER AND BETTER PRO SERIES
The Pro Series will run between October – December, following the same format as last season with a 12round championship made up of four online events featuring three races, but races will now be run at an increased distance of 35%. There will also be a new full qualifying format for the 2020 season in line with real-life F1 World Championship.

F1 Esports Pro Series drivers will be racing on a bespoke version of the recently released F1 2020 official video game developed by Codemasters, with equipment provided by official supplier Fanatec, the world leader in professional simulator hardware, for a third season. Points scoring will once again follow real-life World Championship rules, with F1’s Official Logistics Partner DHL rewarding an extra point to the driver with the fastest lap.

MORE CONTENT THAN EVER BEFORE
This year’s Pro Series will provide fans with more content than ever before with eight live broadcasts, doubling last season’s offering. There will be live racing on Wednesday and Thursday across an event week, and this season will also see the introduction of supplementary livestreamed qualifying sessions on both days further adding to the content proposition for fans across the globe.
The F1 Esports Pro Series 2020 will be broadcast on F1’s social channels (Facebook, YouTube, Twitch and Huya), as well as select TV broadcast partners, with two live shows per event from the Gfinity Arena.

Julian Tan, Head of Digital Business Initiatives and Esports said:
“F1 Esports has had a huge year with the massive success of the Virtual Grand Prix series that we ran through lockdown. This has set us up well for the launch of the 2020 F1 Esports Series which will be our biggest and most innovative season yet. With over 237,000 participants this year, up from 109,000 participants in 2019, we are seeing incredible growth. We also continue to push boundaries by offering our largest ever cash prize fund of $750,000 which is industry-leading as well as continue to innovate by adapting quickly in the current landscape and operating the series entirely remotely as we look to ensure an enjoyable, but safe, Pro Series this year – we can’t wait to get started!”

Frank Sagnier, Codemasters CEO said:
“The appetite for F1® content has never been greater. We saw tremendous success from the Virtual Grand Prix Series, and that momentum has carried through to the launch of F1® 2020. It’s now time for the esports professionals to rise to the challenge. The 2020 F1 Esports Series presented by Aramco promises to be the most exciting and competitive to date. We can’t wait for the virtual racing to begin.”

John Clarke, Gfinity Chief Executive Officer said:
“The F1 Esports Series goes from strength to strength. Formula 1 has benefited from being an early adopter in the gaming space, with millions of young fans now engaging with the series. It is hitting the right notes in terms of driver performance, competitive racing and all round entertaining content. This year is going to raise the bar even higher. Expect high octane racing with lots of tension. Gfinity is proud to be a long-term esports operator for F1 and be at the heart of the design and delivery of this industry-leading competition”. 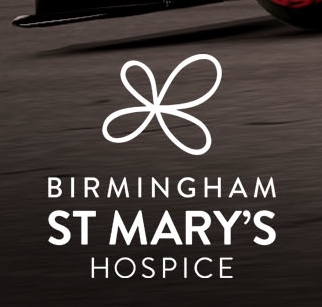