Today Codemasters® revealed a new video showcasing the Endurance racing discipline, one of the five unique styles of racing set to star in the game’s new world of professional motorsport, now playing at https://www.youtube.com/watch?v=QZ35QKDMxWk

In the video, gameplay footage of GRID Autosport’s Endurance racing discipline reveals spectacular sports cars racing into the night in extended events where “you can never win a race on the first corner.” The video also features real-world professional drivers explaining the enduring appeal of the discipline and how to succeed in the sport, including Matt Bell of United Autosports,  Aleksander Schjerpen from Century Motorsport and Rory Butcher of the Oman Racing Team / Motorbase Performance who comments, “You’ve got to be quick of course. You’ve got to treat the car well to get to the end of the race. You’ve got to be very consistent over the long distance.”

In GRID Autosport’s Endurance events players must manage tyre wear and race to a strategy in extended races which provide a true test of racing skill, patience and car management. As players race, they must manage their tyres which will lose grip as they break traction or go off track, affecting performance and handling as the race progresses. Players who look after their tyres will be faster towards the end of the race.

In career mode, Endurance events are set at night for dramatic racing and an extra challenge, and gamers can also set up Custom Cup and online races to put the stunning Endurance cars to the test in day time events. In the drive to capture the feel of racing in real-world Endurance events, Codemasters has consulted with professional drivers and the experts at Autosport magazine to distil the experience into scalable races, whether online or in career mode.

Endurance events feature stunning prototypes on the cutting edge of automotive engineering and some of the most exciting and desirable production cars tuned for sports racing, each requiring incredible aerodynamics, blistering pace and extraordinary reliability. Players will get behind the wheels of contemporary and classic cars including the Aston Martin N24 V12 Zagato, Mercedes-Benz SLS AMG GT3, McLaren 12C GT3, Audi R8 LMS Ultra, Lola B12/80, Shelby Cobra “Daytona” Coupe, Ford GT40 MK1 and more as they race on the games circuits, including Yas Marina, Sepang and the world-famous Hockenheimring. Endurance events test both the capacity of the cars competing to withstand the extreme stresses placed on the vehicles in this long form of motorsport and each driver’s ability to maintain concentration at high speeds over distance.

In GRID Autosport’s huge career, gamers will specialise in their favourite racing discipline or conquer them all; players will feel the aggression of the pack in Touring Cars, race into the night in Endurance events, race Open-Wheel cars with precision, show car control in Tuner events and react on the fly in Street races. Each unique category features series dedicated to different classes, including Touring Cars, Hypercars, Endurance GT Cars, Prototypes, Single-Seaters, Super Modified vehicles, Drift cars and many, many more. Bursting with content, GRID Autosport features over 100 routes across 22 incredible locations and the world’s most exciting contemporary and classic high-performance racing cars to collect, tune and upgrade.

GRID Autosport is set to ship on 24th June in the USA and release on June 27th in Europe for the Xbox 360 games and entertainment system from Microsoft, Windows PC and for the PLAYSTATION®3 computer entertainment system. A limited edition of GRID Autosport featuring exclusive additional content including the Mercedes-Benz SLS AMG Coupé Black Series, GRID Autosport Black Edition, is available to pre-order from GAME in the UK. Fans can keep up with all the latest updates straight from the studio by speeding over to www.gridgame.com and www.facebook.com/gridgame or follow the team atwww.twitter.com/gridgame. 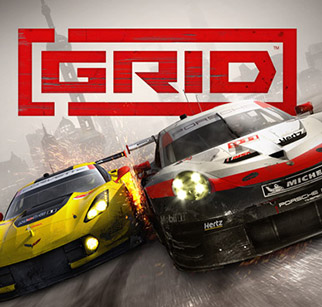 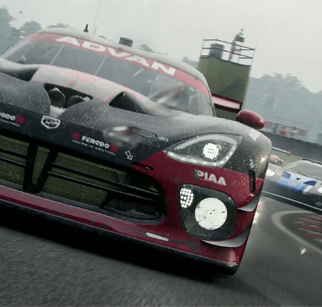 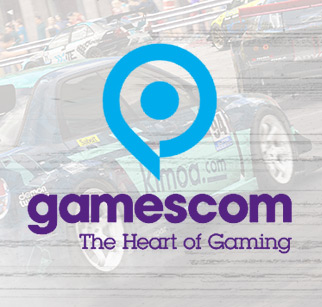 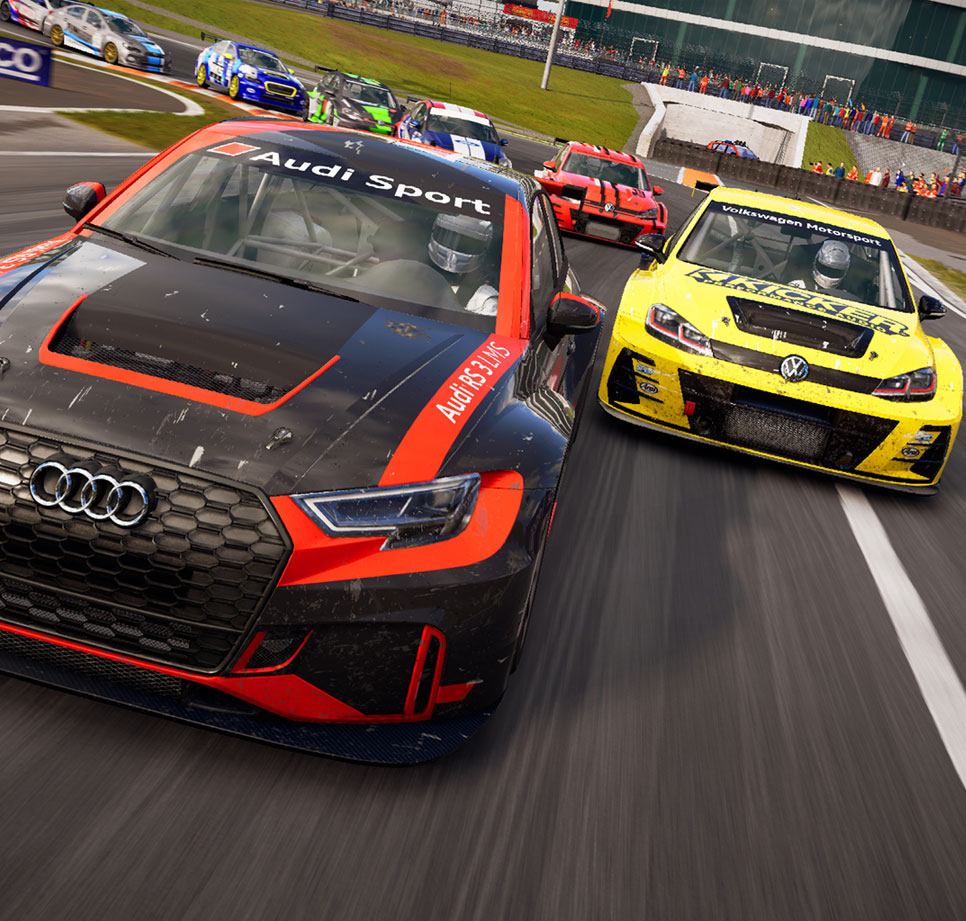