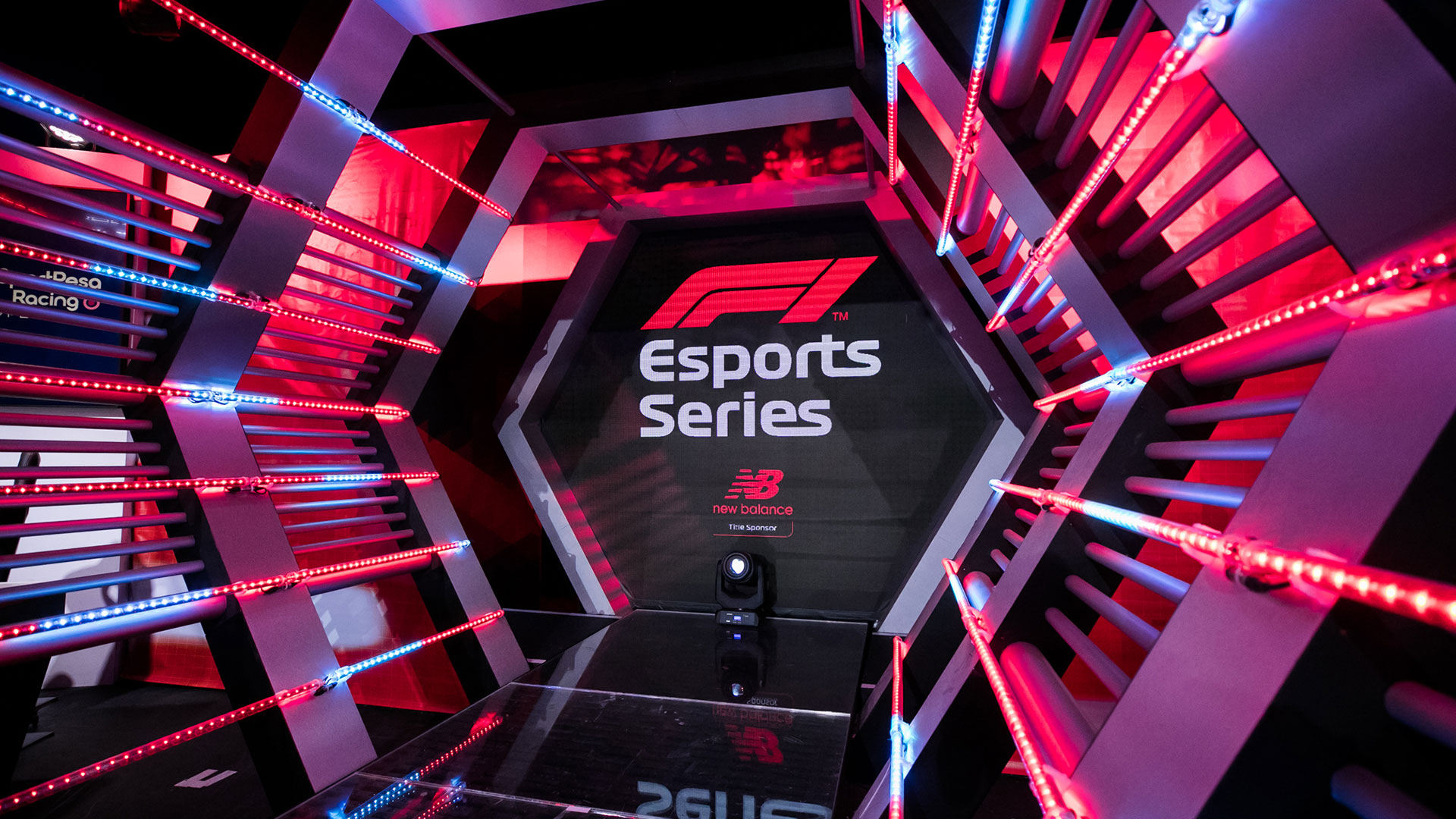 Following the success of the second instalment of the F1 Esports Virtual Grand Prix, six Formula 1 drivers will battle it out at the Virtual Chinese Grand Prix this Sunday, 19th April at 18:00 BST. After winning the last race on his debut, Charles Leclerc will be out for victory once again, as he takes on his fellow Formula 1 competitors, George Russell, Antonio Giovinazzi, Lando Norris, Alex Albon and Nicholas Latifi on Sunday’s starting grid.

Alongside a star-studded grid of Formula 1 drivers, Real Madrid and Belgium international goalkeeper Thibaut Courtois makes his Virtual Grand Prix debut for Red Bull, with a host of other exciting names set to be announced over the coming days.

This weekend’s virtual Grand Prix is the third race in the new F1 Esports Virtual Grand Prix series, which gives fans the chance to watch Formula 1 races virtually during the ongoing COVID-19 situation.

This weekend’s Grand Prix will take place at the Shanghai International Circuit, China on the day when the official Formula 1 Heineken Chinese Grand Prix 2020 would have originally taken place. Drivers will join the race remotely, with a host broadcast live from the Gfinity Esports Arena from 6:00pm (BST) on Sunday April 19 – a change from previous weekends where races have started at 8:00pm.

The broadcast which will be available on the official Formula 1 YouTube, Twitch and Facebook channels, is expected to run for 1 hour 30 minutes, with a qualifying period where grid positions will be determined based on the drivers’ fastest lap time, followed by a 28-lap race. The Virtual Grand Prix will also be broadcast live with international broadcast partners including in the UK, Sky Sports F1 and Sky Sports Main Event.

In addition to the Chinese Virtual Grand Prix, the F1 Esports Series China Championship will kick off its 2020 Season on Sunday with a Pre-season Event. The 2020 Season will retain much of the same structure with qualification, regional finals, and the Grand Final – but will see the introduction of a brand-new Pro League which was not part of the 2019 Season. The Pro League is a 22 race online championship following the same point scoring mechanic as the Formula One World Championship. The top ten racers from the Pro League driver standings will enter the Grand Final directly and compete with other racers from the regional finals for the chance to sign for an official F1 Esports team.

The Pre-season Event itself will include two online exhibition races. The first will be an All-Star race at Circuit de Monaco where top racers from the 2019 Season will put on a show, whilst the second will be a Pro League preseason race at Shanghai International Circuit where the Pro League teams will get a chance to showcase their talents in front of fans.
This weekend’s F1 Esports Pro Exhibition race will precede the virtual Grand Prix – and is set to begin at 5:00pm (BST). The broadcast will be available on the official Formula 1 YouTube, Twitch and Facebook channels as well as selected TV broadcasters and is expected to run for 1 hour.

Julian Tan, Head of Digital Business Initiatives and Esports said:
“From an esports perspective, the last Virtual Grand Prix was one of our most successful events we’ve ever put on, so it’s great to be back and be able to continue building something that has proven hugely popular. It’s very important to us that we can give our fans something to look forward in these uncertain times, so to see such an impressive list of returning drivers is fantastic. We hope the racing action is just as thrilling and fun as last time out!”